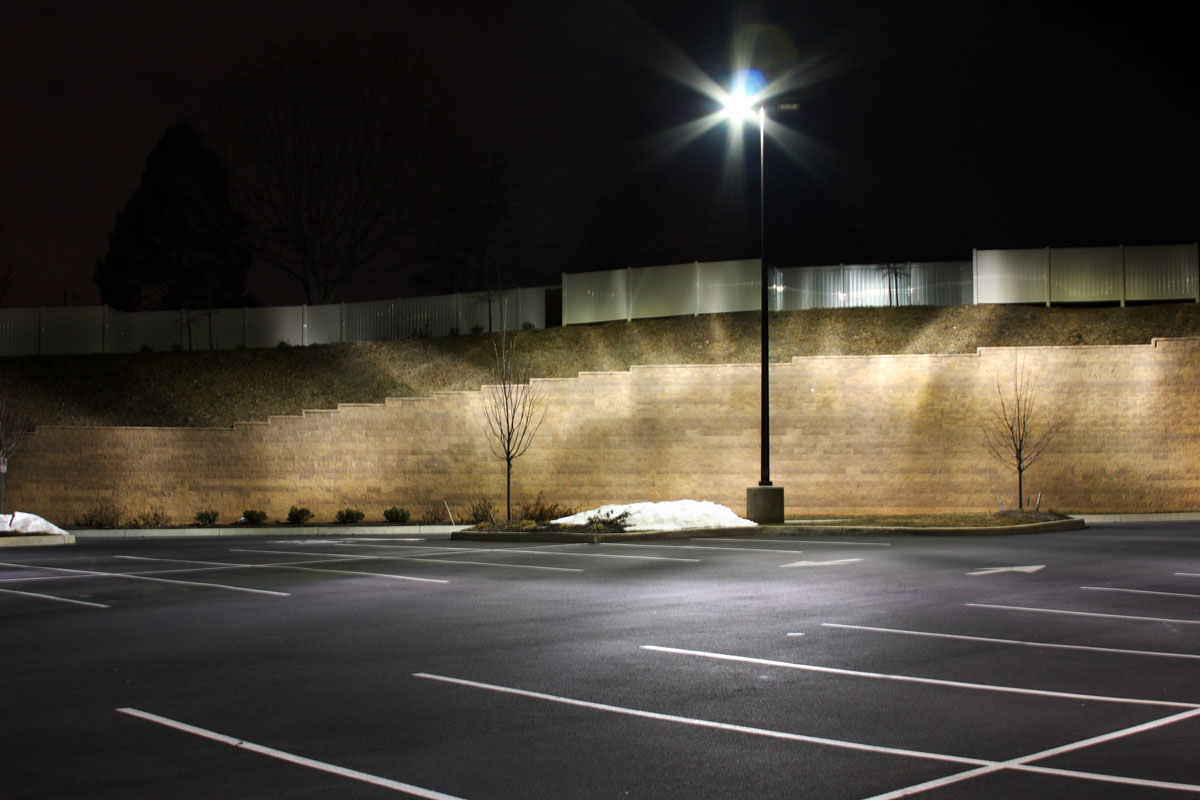 I can’t stand Tuesdays. Tuesdays are Monday’s designated ugly fat friend. Tuesdays aren’t Mondays, but they aren’t the halfway point to Friday either. It gives Monday some slack for starting the work week, but makes Wednesday seem like a mini Friday. I just can’t stand it. On Tuesdays I have the closing shift. Two hours after the average person wants to have a greasy burger or cheap chicken salad (the type of chicken salad that never tastes like it should – some servings are drenched in mayonnaise, the remaining servings have slices of celery that are impossible to chew all the way), I’m still here wiping down the same ten tables that haven’t been touched since five o’ clock. Some Tuesdays the kitchen staff leaves an hour before we close. I’m not much of a cook, but typically anyone hungry for diner food past six o’ clock just wants a cup of coffee or a grilled cheese sandwich.

At age ten I taught myself to make a grilled cheese sandwich. When my mom did go grocery shopping, she would only spend money on what she considered to be the essentials: Wonder Bread, Kraft cheese slices, and Ben & Jerry’s. Every time I’d go shopping with my mom I’d always ask her for a bag of Doritos or a pint of ice cream I enjoyed. She’d tell me, “no one likes a selfish person.” She’d always find the time to stop by the liquor store. I turned twenty-one a year ago and I still don’t find alcohol to be an essential and I’ve had the expensive stuff.

It’s ten minutes to eight and a pair of headlights turn into the parking lot.

Around this time on a Tuesday night, the cars that pull in aren’t full of hungry customers. High school students like to come by around this time and park on the far side of the lot to smoke or fuck. One night I walked by one of the cars and saw a girl riding some boy in the backseat while sharing a blunt with two other guys sitting up front. The smoke was coming through the sunroof.

The car is parked but still running.

Sometimes couples idle in this parking lot on Friday nights. Date nights, I guess. They don’t smoke or fuck though. They fight. They keep the windows and sunroof sealed shut, but their voices still filter through. The sessions usually end with the woman letting out one last “Fuck you.” The man puts the car in drive, grips his steering wheel and keeps his eyes forward.

This parking lot is a reoccurring scene in many strangers’ sitcoms. I’ve worked here for almost two years now and haven’t been the star of anything.

The car turns off. It’s five minutes to eight and I’m ready to turn the open sign to closed. A person steps out of the car, but I can’t make out their face until they approach the window.

Scarlett is now sitting on one of the barstools and I’m waiting for her fiancé’s beat up BMW to turn into the lot.

“I always took you for a truck guy, Eric.”

She’s chewing on a piece of blue gum. It’s probably some cool mint flavor. So cool but probably so warm in her mouth. I want to be in her mouth. I’m at the register trying to cash out. In one hand I have a bundle of twenties, in the other I have a roll of quarters. I don’t want to count this money. I don’t care for those kind of numbers. The only thing I’m counting is the number of minutes I have left alone with Scarlett.

“Is that a good or bad thing?” I break open the roll of quarters and let them drop in the drawer. There’s five dollars to every roll, right? Easy math.

“I don’t know.” She blows a small bubble and it pops. “Trucks are kind of sexy.”

There’s three dollars to every roll, yes? I glance down at the twenties. There’s ten. Four twenties make one hundred so including the quarters that gives me two hundred and…two hundred something. “Is it really the truck that’s sexy or the guy driving it?” The drawer isn’t short. There’s money in there.

She leans over the counter and peeps in the drawer. “You want help counting that?” I just got a whiff of her perfume. She smells like I always imagined places like Hawaii and Vegas to smell like – cherries and coconut.

“No,” I drop the twenties in and close the drawer, “answer my question.”

We make eye contact and she stops chewing her gum. She doesn’t move. She doesn’t lean back or forward. She keeps her hands on the counter and keeps her eyes on me. I think she wants me to kiss her. I think I just excited her a little. I think she wants me to make the first move. I glance down at the counter. I see her engagement ring with a diamond the size of a quarter. I don’t know a thing about buying a woman jewelry. Does the size matter? Is that why she said yes? I look into her eyes again and they are now complemented with crow’s feet thanks to her smile. She retrieves her cellphone and Mercedes’ keys from her purse, and leans away from the counter. I just blew it.

“You doing anything after this?” she asks typing on her phone. I wonder if she’s preparing an invitation for someone else. Someone who will replace me if I can’t join her, or someone who will keep her company when she loses interest in me.

“I don’t know what you had planned, but I have an early shift tomorrow.” I take off my apron and put on my jacket. I can hear my car keys jingle in the pocket and hope to God they don’t fall out. She can probably recognize the Toyota logo from a mile away.

“That’s fine,” she puts her phone away. “You can drive home whenever.”

Drive home in my not-Chevy Cruze with the cherry balls. “I would actually need a drive back. My friend has my car.”

She’s heading to the door. I watch her hips swing like a pendulum, a pendulum counting off my favorite song. I want to see that excitement in her eyes again. Next time I want to feel it. I want to be her excitement. She’s already mine.

“I get off of work at two tomorrow. I’ll have my car back then.” I pocket my hands and feel my keys scratch my knuckles.

In the window’s reflection I see Scarlett smile. She clicks her keys. Her Mercedes’ bloodshot lights flash twice. She pushes the door open and looks back at me. “Do you need a ride home tonight, Eric?”

I’m sure her car smells like the bits of paradise she dabs on her neck. The seats are probably leather and warm up or cool down with one touch of a button. I bet she doesn’t have air fresheners hanging from her mirror or Santana playing on repeat. I can’t imagine this drive would end at my home. I can’t imagine leaving my shit box here and explaining to Kelly why I need a drive to work tomorrow. Kelly is probably in the middle of cooking herself some Mac n’ Cheese, all tricked out in her pajamas, getting ready to watch something on Comedy Central and I’m not up for interrupting that.

“No thanks, Scarlett. Someone is coming to pick me up.”

She blew one last bubble. “See you tomorrow Chevy Boy.”

I lock up the diner after she drives off and exit through the back to get to my shit box Toyota. I turn on the ignition and it hiccups a couple times before the engine hacks out a steady hum. The check engine light comes on. It’s the most honest thing that’s happened tonight.