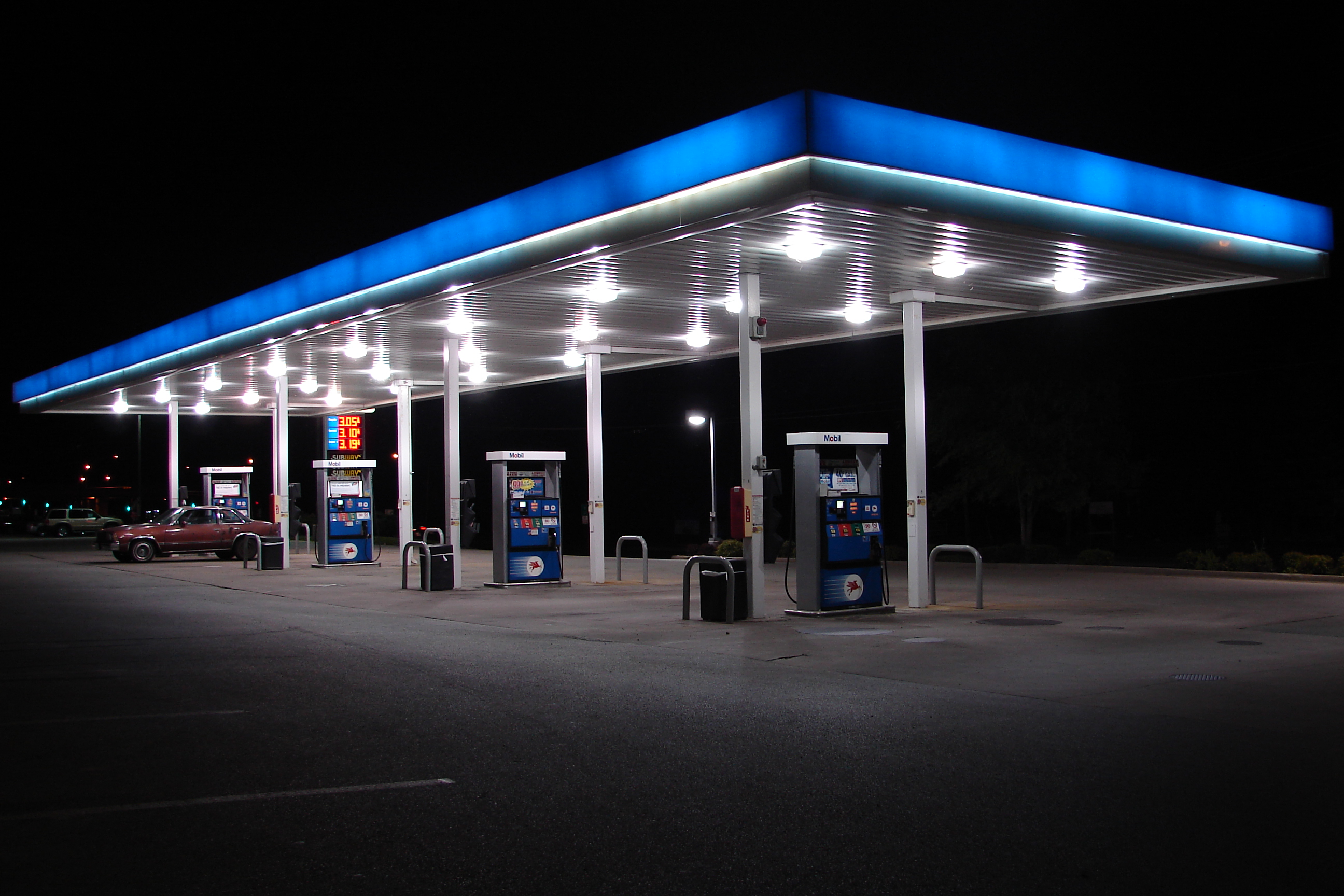 Third part of Mercedes Money is below. If you haven’t already, click here to read the previous part!

Every morning is the same for me. I wake up to my roommate’s rendition of Santana’s “Smooth.” It’ll be ten minutes to seven and all I can hear is Kelly harmonizing off key with the guitar riffs. Why she decides to sing along with the instruments rather than Rob Thomas, I’ll never know. It’s even worse when the horns come in. It sounds like she’s impersonating an elephant.

I met Kelly in my last elective course. Kelly majored in secondary education and lived off campus. Her parents rented out a house two miles from the university to students. Kelly offered for me to sleep on her couch the day I dropped out. At that point I was working at the diner only part time and I was making just enough to fill my Toyota’s gas tank.

Six months later I’m still on this couch, with the same shit job and same shit box. Kelly drives a silver Chevrolet Cruze with a navigation system. My Toyota has handwritten directions in the glove box written by my dad’s snow blower. I can’t even make out what it says. Dina always replaces H’s with R’s and E’s with A’s. For my thirteenth birthday she bought me a personalized key chain for Aric. I still have it clipped to my car keys to this day. It’s one of those stories that you tell at parties and no story is complete without concrete evidence. I don’t really go to parties though.

After my shift on Saturdays, Kelly will pick me up at work and I’ll leave my Toyota at the diner overnight. We usually bar hop two or three places and then pick up a couple personalized pizzas and bags of Cool Ranch Doritos at the gas station a mile from the house. When we bar hop I’ll order a Corona because it’s cheap but not embarrassing like a Pabst Blue Ribbon. Kelly orders a cranberry juice with vodka (no preference), or a Cape Cod as she calls them, but the bartender never recognizes the name.

Kelly is still in school but gets a monthly allowance from her parents. Some months her allowance is more than I make even after doubling my shifts. When we go out to bars, we pay our own tabs. When we stop at the gas station, she buys our food and I fill her gas tank. Besides seeing Scarlett in the morning, my favorite part about Saturdays is filling Kelly’s tank. For a few minutes it feels like it’s my car. It feels like I’m heading in the right direction. But the moment the nozzle clicks off in my hand, everything comes back in perspective.

Today was a good Saturday. Scarlett’s fiancé was running fifteen minutes late again. I was too scared to approach her, but she remembered my name when I took her order. Her voice was really soft when she said my name, like it was a secret. Scarlett left me some Mercedes money. A twenty-dollar tip. Now I don’t feel so frustrated filling Kelly’s tank.

“Eric?” A car door closes behind me.

I turn to find Scarlett and her red Mercedes with the dealer plates. “Hi Scarlett.” The nozzle clicks off in my hand

“I thought it was you,” she retrieves a stack of credit cards from her purse. She’s wearing a red jacket over a white dress. She’s changed her outfit since this morning. I’ve seen her in a sundress before but this seems a little different.

She’s alone. I want to tell her how beautiful she looks. She’s finally alone, I’m alone, we are alone. She’s alone with her red Mercedes Benz and I’m alone with Kelly’s Chevy Cruze. Kelly’s Cruze, with the cherry-scented air freshener that looks like a dick and balls hanging from her rear view mirror. I could tell Scarlett how beautiful she looks, how her outfit reminds me of Jessica Rabbit, not because she has red hair, but because of how her body looks in that dress.

I return the nozzle to the pump, close the gas tank and walk towards the driver’s side. I quickly glance over to the convenience store. Kelly is idling in the chip aisle and doesn’t even have the pizzas in her hands. If I’m lucky I have fifteen minutes.

Scarlett locks the nozzle in place and walks towards the driver’s side too. She returns her stack of credit cards. “Nice car,” she says, “I didn’t know you drove a Chevy.”

My hands start to sweat so I pocket them. “Nothing beats a Benz though. It’s beautiful.”

She steps away from her car and stares back at its ruby complexion. “You think so?”

She looks over at me with an open mouth smile before releasing a small laugh. “It comes with the job. I’ve been selling cars my whole life.” She starts excavating through her purse. “Ever heard of Benz & Beemers?”

“You work there?” I glance over to the store again. Kelly now has the pizzas and is waiting in line at the register.

“My family owns it. I manage the Mercedes sales and my cousin manages the BMW sales. Where do you think my fiancé bought his car?” She looks up from her purse and smirks. Her eyes remind me of a bottle of Bombay Sapphire gin. Or maybe I’m just craving a gin and tonic. Or maybe I’m craving more time alone with Scarlett that doesn’t involve her fiancé. I’m sure she loves a good gin and tonic. She probably scoffs at people who order Coronas and Cape Cods.

Scarlett’s nozzle clicks off. “If you’re looking to trade in your Cruze, it’d make a good down payment.” She hands me her business card with her cell phone number scribbled on the back. I feel good that she gave me her number, but I can’t help but wonder who this card was originally for. “Have a good night Eric,” she says closing her gas tank. “I’ll take you for a test drive whenever you’re ready.” She sat back down in her car and switched the ignition on. The engine growled at first and then descended to a hum. She drove off and the hum grew louder.

It’s the kind of sound I could get used to waking up to every morning.