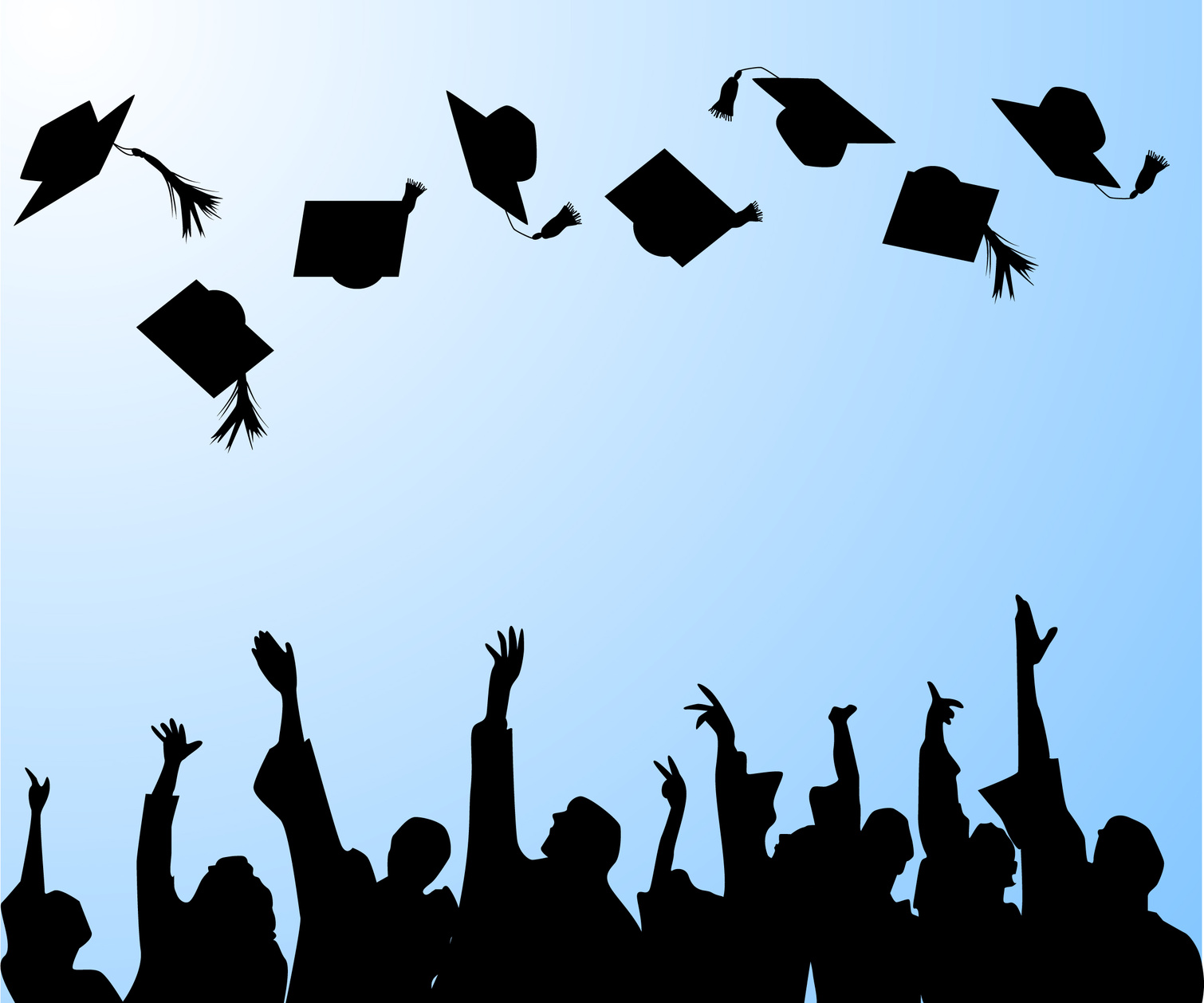 In two weeks I will be graduating and earning my Bachelor’s in Creative Writing & English from Southern New Hampshire University. When I first went to SNHU as a freshman, my mother told me these four years were going to fly by; she did not exaggerate!

These four years went by faster than high school, and just this past year felt like only a semester long. I experienced some of the greatest days on campus and met some wonderful people along the way. To anyone who is still an undergraduate and is either graduating in a couple years or in a matter of months, I would like to offer some advice.

Months before graduating from high school one of my writing & publishing mentors advised me to take advantage of professors’ office hours as much as possible. This year in particular, I made a point to visit each of my professors at least once a week. Sometimes I’d meet with him or her to go over an assignment or simply to say “hello.”

Do Not Get Involved! Unless it is a life or death situation (don’t exaggerate, you know it isn’t), keep to yourself. These past four years I have grown close to many different people and a majority of them, I do not even talk to anymore. Do not put an overdramatic friend before your schoolwork or even your own sanity. It will not be worth it.

If you’re in college for the same reason I am (to earn a great education and get a full-time job), stay surrounded by those who motivate you to hit the books and not those who bring you down. When you’re in the moment – moments away from skipping a class because your friend is having a mental breakdown – it seems plausible. But it won’t feel so good when your GPA drops and months later, you and that friend are no longer on speaking terms. Friends are wonderful but do choose them wisely. Think about how they affect you emotionally and intelligently. Remember – it’s your education!

Because your college career begins and ends so abruptly, make sure you’re involved in extra-curricular activities and if you have a lot of free electives, try classes that will both interest you and challenge you. Put yourself in a leadership position for a semester, audition for drama club, submit your essays to a contest, etc. You don’t want to be handed your diploma and think about what you COULD HAVE done, you should be looking back to reminisce on what you GOT DONE. After these four years, there will be no more “A’s” or GPA scores to maintain. You will be entering the “real world,” and depending on your occupation, will be given a lot of responsibility. The real world does not accept late work.

To anyone who is going into his or her junior or senior year of college, my number one recommendation is to get an internship. Whether or not you end up working for that company after you graduate, it is a great accomplishment to put on your resume and you will learn so much witnessing what goes into your major or concentration off-campus.

Start searching for jobs sooner rather than later. List the activities, volunteer work and skill sets that will best describe what you are great at on your resume. A corporation is not going to care if you worked in retail for three years. Show them what you do best and sell yourself.