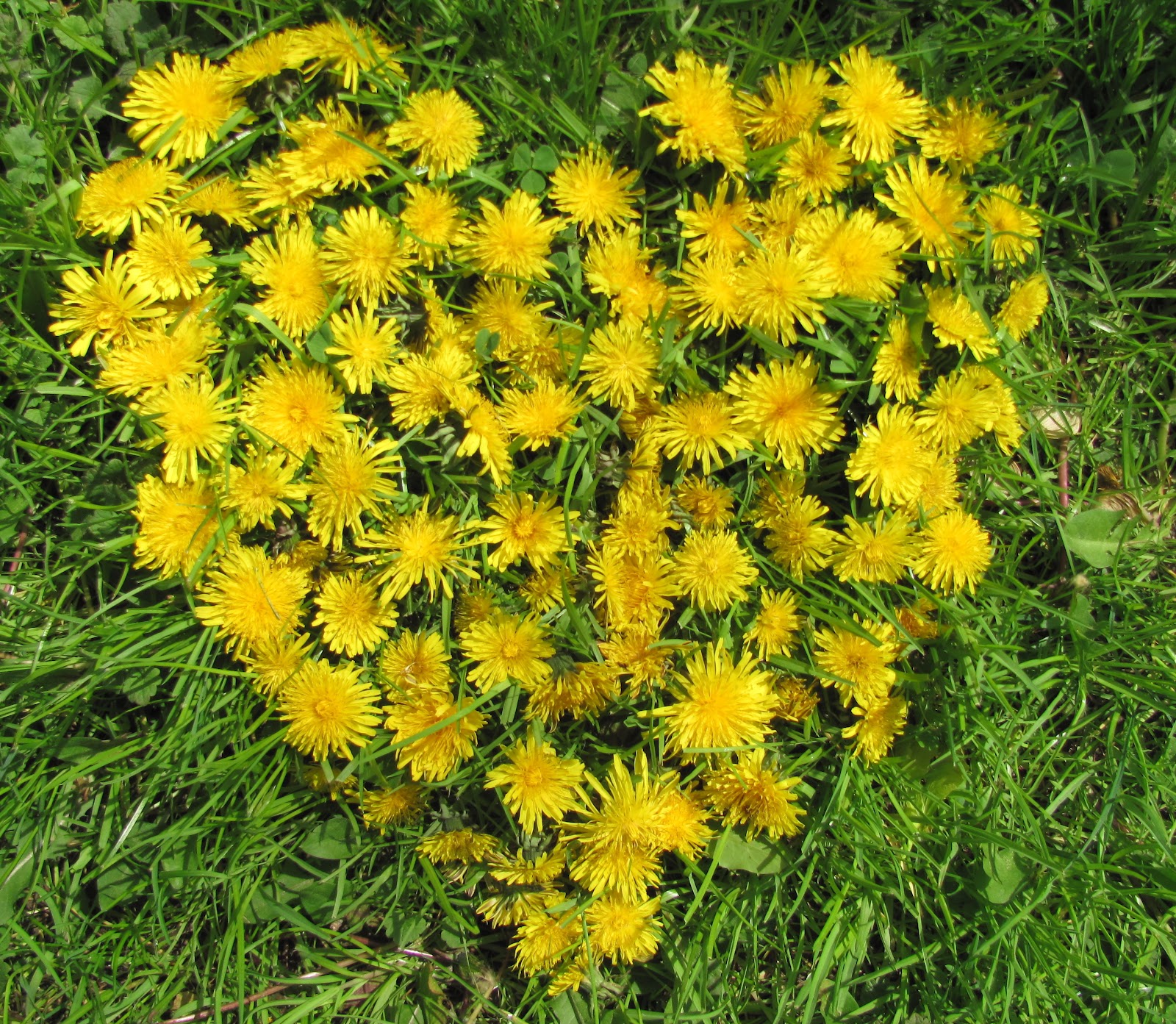 I’d collage my day with observations she’d make. I never knew dandelions had meaning until she handed me one. Dandelions grew in packs. The weaker ones sprouted along the sides, giving the pack a body; the body was curved like her ass, bundled in light blue jeans. The petals were yellow like her hair. I’d wait for her to get out of class. The yellow would catch my eye. It was a miniature sun, pulsing in the ground with each breath – inhale, exhale – the sky took.

She’d get out of class. We’d exchange questions about our days for jokes because what I really wanted to say was never funny. Sometimes I thought about avoiding her – for a day or two – in fear that she was taking everything the wrong way. But anytime I felt her hand slip into the socket of my elbow, or slither – loosely like an old belt – against my waistline, I knew we shared something that required more than a “goodbye.”

I found myself pocketing compliments, because change was harder to take.

If anyone opposes to receiving positive attention, they are lying to themselves.

Words like “amazing” and “perfect” remained on auto-pilot throughout Winter. She preserved words through cursive that dangled on lines; these lines grew flat once the paper was folded and addressed. Her letters were crash-landing prose. The letters to words were squished together tight, like it was rushed. They were written and signed before too much was said. But the small hearts (sometimes colored-in) and the “I love you’s” said it all.

Before we did, our boundaries touched. The lines blended into a thread; a thread that started fraying – on my end – since February. I kept my hands down by my side to avoid linked arms. I’d swivel before her fingers could tickle above my hip. Hugs gave me goosebumps. Bad goosebumps. Goosebumps that brailed my bloodstream instead of my forearms. A cold tingle would brew at my neck and then drop to my tailbone.

Goosebumps made me blank. I came across nervous to her, yet I was worried that I played with her playing with me for too long.

Most hugs collapse in their own ending: arms open, drop off.

Our hugs didn’t have an ending. After she’d leave, I’d wish to hug her again just because the last embrace didn’t feel right. It felt amazing to her. And that was the problem.

She’d hope we’d act like our boundary lines, as she tilted her head up and smile without showing teeth. She was tired of holding me like a friend.

I already had someone who treated me – through taste and touch – as something more than she could ever be.

Friends who have your back, don’t show you through touch.