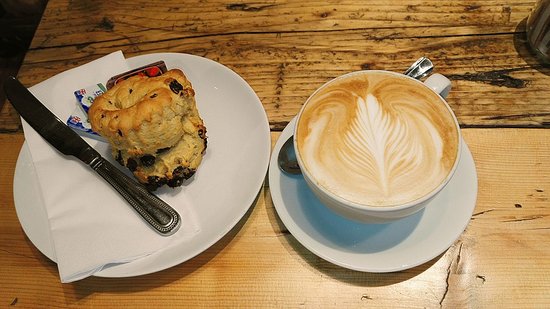 Nothing is coming to your mind today. Maybe it’s because you had a weird dream about your college roommate’s boyfriend from Arizona and you don’t know how to tell her he’s probably cheating.

How rude of you to let your subconscious skip town, border hop a few states and spy on some stranger dry humping his cleaning lady. You’d probably dry hump her too though. She has dirty blonde hair and a visible implant scar atop her breasts that are barely packed into her low cut button-down. You watch them move from the couch down to the floor through the hallway closet door and contemplate joining them. You then think about your friend. How do you tell your friend you had a threesome with her boyfriend and his cleaning lady? What if you forget to say it was a dream? What if she asks what your mind was doing there – lurking in her boyfriend’s closet waiting for the right time to push open the door and drop your pants?

You see your friend a couple days later for a cup of coffee but you let the food display carry the conversation.

These are the best croissants!

Have you tried their parfait?

Her iPhone shakes and lights up with notifications and you see his name accompanied with the message “I don’t think it’s going to work.” For the past two months they’ve been planning for him to come visit during her Christmas break next Tuesday. She flips her phone screen down and sips her cappuccino. The foam is still steaming and you’re wondering if that’s what is bringing tears to her eyes.

She rolls her eyes. They are green like martini olives. “Make me laugh,” she says pinching off a corner of her scone.

This isn’t a new thing for you. Anything you’ve thought of, you’ve dreamt of. Anything you’ve dreamt of, you’ve tried once or twice. Three times is a charm but, it starts to be too much when you find yourself having a heart-to-heart with some girl you met a month ago, about the scar on her chin she got from a trampoline incident back in the sixth grade. It’s weird hugging a naked woman at two in the morning knowing damn well, she is far from aroused as she reaches for the tenth tissue of the evening, and requests to watch some cooking show on Netflix.

Your friend’s eyes pop open. They open up wide as if you just told her you killed a child or held someone hostage in an airplane bathroom. She stirs her cappuccino. Stares up at you again. “How was it?”

You hesitate with a smile, fearing how quickly your words will stain the blank canvas in her mind. “Spontaneous.”

“Well yeah,” she shrugs mid stir. “Isn’t that the point?”

You both exchange a laugh and return to your drinks.

Your drink has lost its taste. You sip what remains wishing you were sipping her instead. How she holds her cup, tapping her fingernails on the porcelain, bringing sound to your stare, you wonder if she’s daydreaming about you.

“Have you ever considered it?”

She breaks off a bigger piece from her scone. The plate tips, taps its rim onto the table top. Her nerves are music to your ears. You both look at the woman who just walked in. In her ripped jeans, heeled boots and burgundy scarf tucked into her pleather jacket, she’s dressed to anticipate the looks she’s bound to get. Her dirty blonde hair reminds you of the woman begging you to fuck her in your dream. You can see her so clearly aching for your touch as she arched her back and dug her fingernails into the couch cushion.