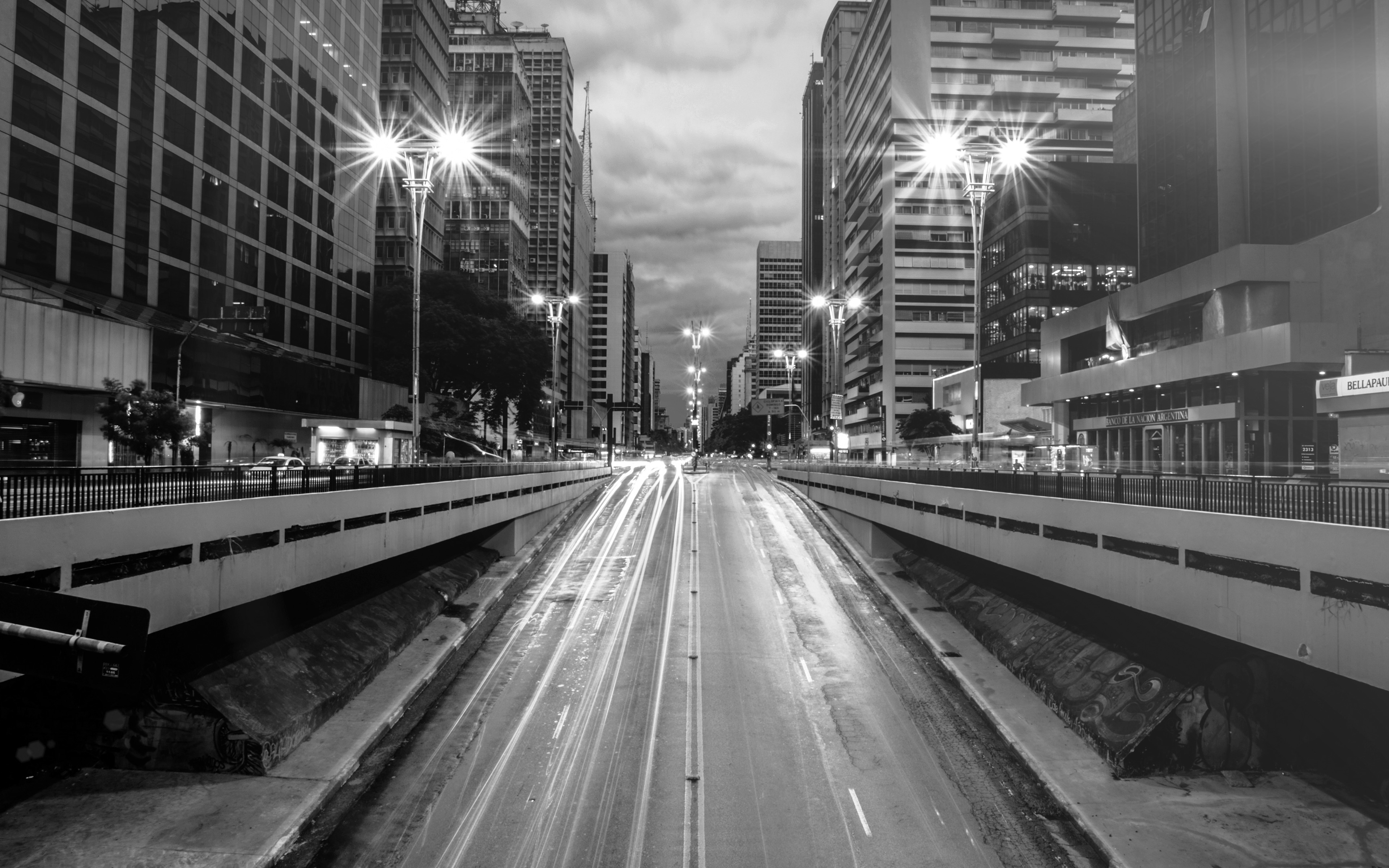 The instant I walk into the kitchen and see Kelly’s sneakers under the table, I know she isn’t alone. There’s an unfinished board game accompanied by half-empty hard iced teas and a cell phone playing a reggae playlist on low. I pause the song, pocket the phone and barge into Kelly’s room. The first thing I see is Freddie Krueger running down Elm street on the TV, and Luke rolls off our bed so quickly it’s like he had been practicing. Kelly sits up in her disheveled bra and pulls the covers up to her chin. Luke takes a puff from his vape pen before picking his shirt from off the floor. I shove his phone into the center of his chest, where there’s a dull, sun-damaged tattoo of Hello Kitty wearing square hipster glasses, and slam the door behind him.

Everything is starting to feel a bit black and white. My throat is tight but my mouth is frothy with words. My hands are shaky but I’m loosening my tie. The room is spinning but I remain still. Still. Silent. Stumped. I can’t look at Kelly without picturing Luke’s hands making their rounds, squeezes, tickles and deposits. Her hair is pulled back in a messy bun so I’m certain he treated her like a hamper and dropped a load. I want to feel guilty about my trip to the mall but now I’m upset I didn’t give April what she wanted. “Did you touch him?”

“No, answer me,” I step over to her side of the bed. She brings the sheets up to her nose. “Let me see you,” I reach for the bed spread but she turns to her side and burrows deeper into the covers that are now muffling her cries.

“I had no idea where you were today or when you were coming home.”

“Not a little late.” She sits up and the sheets bundle in her lap. I see everything: the loosened bra straps, the hickey marks beneath her collar bone, her twisted thong pushed past the curve of her hip. “Your shift ended four hours ago; I’m sure you did more than get a haircut.”

“Whoa. Really? That makes it okay to cheat on me?”

“Eric, we aren’t even together.”

I’m gone. I leave the room. I leave before her pupils dilate and focus in on me like an expensive camera lens. My Toyota’s engine rolls over after a couple attempts. Kelly, frazzled in her bathrobe, charges towards the driveway, but I’m already in reverse and idling in the street. Her mouth is gaping. I can’t hear a thing, but I’m certain she is screaming. She’s probably screaming my name. My name: her attention siren. I don’t give in. I shift the car into drive and I slam on the accelerator. The engine hiccups. It’s sounds as if there’s a piggy bank rolling beneath my hood. The tires squeal like I ran over a pig. I don’t care. I don’t fucking care. I keep driving. The traffic lights are my checkpoints. I keep driving. The roads are vacant. The siren-crowned great white sharks of the streets are patrolling elsewhere. I can’t remember the last time I drove this car and felt proud, felt as if it was taking me where I wanted to go. It’s not the car’s fault. I’ve never known where I want to go or how to get there or how to stay put. Some people desire the chase, I live for the cruise.

I was never given the chance to cozy up and engross myself in a new life chapter; I stuck to skimming and flipping through the important things. It was hard to get settled in when my mother was evicted three times before I graduated kindergarten. When you have separated parents, you don’t feel like a child, you’re a pawn in a game or a kick ball: you’re picked up, thrown into a new town, you earn something here, you lose everything there. It’s a shitty Monopoly game and my parents never thought I deserved to be the top hat piece. It was okay though. I was the top hat piece in Kelly’s game. I owned all of Boardwalk thanks to her. She welcomed me into her room, our room. I invested in the wrong property today, and therefore tonight, Luke passed Go and collected $200.

I’m back at the diner, parked in Scarlett’s usual spot. I want to tell Scarlett the truth about what happened between me and April, but I know I’ll never leave this spot. I’d be back to the diner, serving greasy gluten-free food, wearing shoes laced with dirt and mop water stains, and feel a kick in my gut anytime a Benz and BMW passes by.

A pair of headlights illuminates the parking spot next to me. It’s Kelly. She’s still in her bathrobe but it’s closed this time. She rolls down her passenger side window. I roll down mine. “Please come home,” she says. Home. I wish I knew what that word meant.

“Why? We aren’t even together.”

“You like him though. Don’t fuck with me Kelly.” We sigh in unison.  “I never thought I’d be here with you.”

“What does that mean?”

“When I worked here, I saw so many couples fight in this parking lot.” I stare at the diner’s neon sign in my rearview mirror and then down at the emblem on my steering wheel. “I wanted to leave this place.” I switch my ignition back on and the car feels rickety. The engine light goes on and the steering wheel vibrates within my grasp. “You piece of shit!” I yell and pound the dashboard. More warnings flick on and off and back on. The key gets stuck in the ignition cylinder. “It won’t move! It’s stuck.”

“Get in here Eric. Just leave it!”

I join Kelly in her Cruze. My car is a Frankenstein monster and it was prepping me for the next experiment. “What a piece of shit.” One of the headlights dies out as we leave the parking lot.

“Not a bad time to work in the car business, huh?”

“I can’t afford what we sell.”

“Not yet!” She squeezes my hand and I can feel all the guilt fill my gut. “You look so sexy when you drive my car, I don’t think I could handle you in a Benz.”

“Are you kidding? I’m so ugly the car would crash itself. Look at what I put my Toyota through.”

She playfully whacks my chest and holds my hand tighter. “You’re too good for that car, Eric. It’s time for a change anyway.”

We stop at the first red light of the evening.

Her excitement heats up our embrace. “You still want to be with me?”

The light turns green and we reach our first checkpoint together.