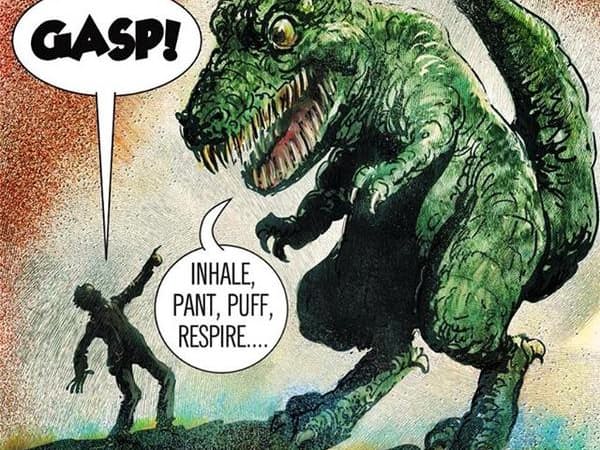 As a young writer, I used to think the Thesaurus was my best friend. I was twelve years old, had an above average vocabulary, but I didn’t think it matched the mature content I was writing. I used to think if you used big words, it meant you were creative. Most of the sentences I wrote, I couldn’t pronounce myself because the words were straight from an SAT Prep book. Although I would struggle reading the pages to my mother or friends, I assumed it was a good thing. My diction was drowning in a sea of undeveloped characters and weak plot. I was attempting to write material that made me look smarter and older, but unfortunately the opposite happened. It was more than obvious that I was a twelve-year-old girl failing to write about intimacy in the point of view of a sixteen-year-old boy.

My first novella was Four Seasons. It told the story of Ryan Winter, a junior in high school, who was still pining after his best friend and crush since eighth grade, Emma. He of course wants to be with her, but his friends think he’s whipped and instead encourages him to ask out three other girls before making his more-than-friendly moves on Emma. Why was it called Four Seasons? Don’t you just love how his last name is Winter? But no, it was more than that. Each season he goes out with a different girl. He ends up with Emma at the end and they have a summer fling (duh). Clever, right? I still love the concept to this day. It sounds like the perfect Notebook-esque story theme. I can picture Ryan Gosling and Rachel McAdams rocking this plot; especially at the last cliffhanger when Ryan Winter, with his matching BFF necklace in hand, asks Emma if they still want to be best friends. Sorry for giving away the ending, I know you all were looking forward to reading it.

Although the story does have potential for a couple Teen Choice Awards, this is where my twelve-year-old self made a mistake. Not only did I make a huge mistake when attempting to write a sex scene, but I made it worse when I turned to my old partner in crime – the Thesaurus. Here’s why young aspiring writers and Thesauruses don’t mix:

There’s NEVER a reason to find a different word for “hard” when talking about the male anatomy.

I think I’ve made my point.