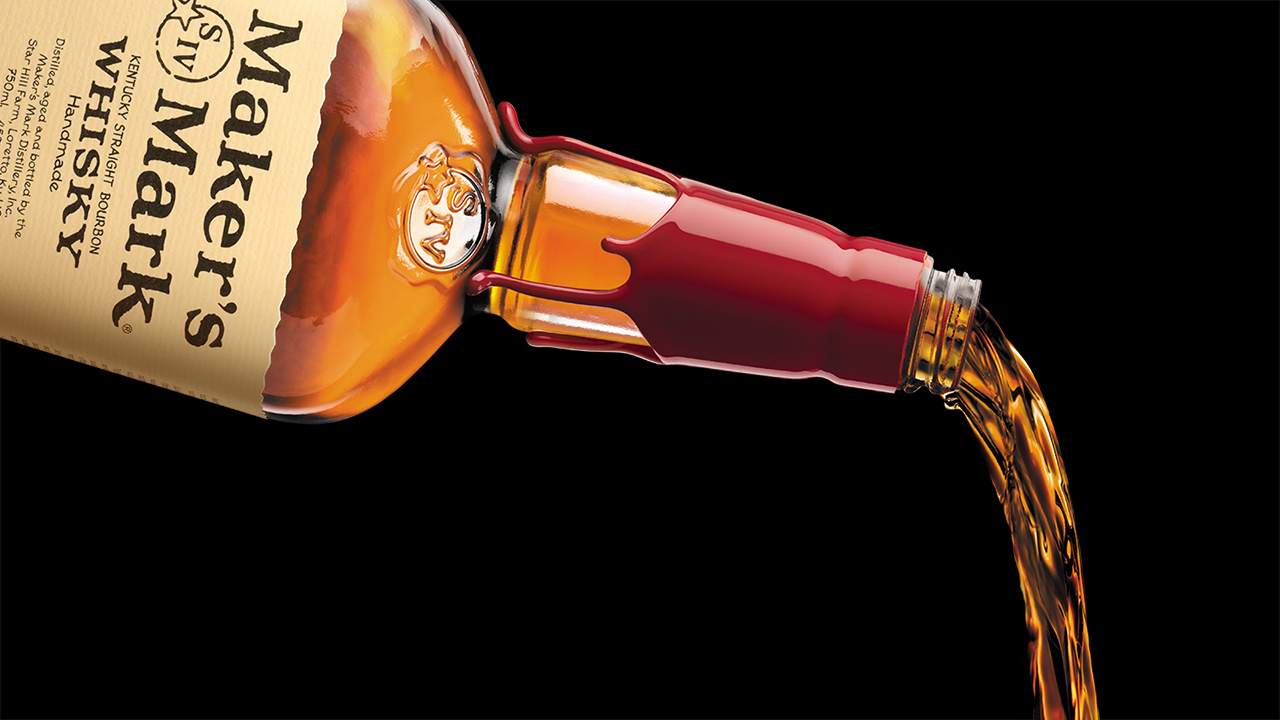 I haven’t had enough jobs in my life to really know what to expect at orientation. You don’t need to know much before working at a diner – just the basics: people come in, they order something greasy, and don’t tip more than 10%. The only skills you need are faking a smile, counting out change and remembering people’s orders. Scarlett was the only customer who weaved a life story into our weekend exchanges. She never stuffed her face and requested extra napkins mid-chew or asked if there was a gluten-free option with her stack of pancakes or French toast. She laughed at my jokes, remembered my name and tipped more than 10%. She was becoming one of the only things I enjoyed about my job and she soon became my reason to leave.

It’s Saturday morning and Benz & Beamers’ lot is quiet and looks like a closed amusement park with the water fountain and exterior lights shut off. The showroom is filled with a group of twenty or so people, all waiting for orientation. I feel like how all those drama kids must feel before opening night. I was casted as a narrator for some show my senior year, but my part allowed me to read off cue cards. I never learned my lines. I barely went to rehearsal. Students who never missed a rehearsal were pacing backstage with script in hand, mumbling lines and slapped themselves in the face anytime they slurred their consonants. I haven’t seen Scarlett. Her office is dark and all the cars parked upfront I do not recognize. I’m the most average looking person in this room. Every man is dressed in a tailor-made suit and has a wallet made of more leather than in my belt. The women look like they left a wedding early to make it to orientation. Everyone in this room smells like paradise and looks like they walked off the cover of Fortune magazine. I smell like I’m still searching for paradise and look like I can’t afford a magazine subscription. I’m too nervous to admit which assumption is true.

April is on the opposite side of the room, chatting and laughing with a group of women. Out of all the women here, she’s has the biggest rack and every man knows it. Every guy checks her out and one by one, clenches his jaw and wishes he had a glass of Scotch. She’s the kind of woman that turns boys to men. She walks into a bar and every beer or margarita drinker, switches their order to a top shelf whiskey or gin, just to see if she’ll look over at them, giggle, pull up a chair and order the same thing. I’d do it. I wish I had some whiskey right now. I bet she’d push me onto the hood of this BMW 7-series, straddle me like no tomorrow just so she could get a whiff of some Maker’s Mark. My dad used to always have Maker’s Mark in the house when I grew up. It was left untouched for a number of years in his liquor cabinet. He finally opened the bottle after I graduated high school. We each had a couple over rocks. “There’s no turning back,” he told me when grabbing a handful of ice, “you’re a man now. It’s time you start drinking like one.” I was up the rest of the night puking; even after throwing up my dinner and lunch, I was still heaving – heaving so hard all the blood vessels around my eyes popped. “It looks like your face is having its time of the month,” my dad said the next morning. He made himself a plate of scrambled eggs and a whiskey apple cider cocktail for breakfast. I haven’t touched whiskey since, but there’s something about beautiful women that makes me want to try everything more than once.

Kelly let me take the Chevy to orientation today, but I would have felt the same if I took my Toyota. Compared to the cars lined up outside, Kelly’s Cruze looked and sounded like a shit box Toyota. Even April drives a Mercedes; she’s a woman who knows how to spend her money. A lime green Dodge Challenger pulls up next to Kelly’s Cruze. I can hear the engine from inside the dealership.

“That must be Joe,” April approaches me and gazes at the 7-series beside me. “This place is filled with eye candy, huh?” She looks at me and her pupils dilate a little.

“Definitely,” I say, “and I’m not just talking about the cars.”

She lightly jabs me in the chest and then proceeds to push her fingers into my pecks, and then my shoulders. “You better sit next to me, Eric.”

April keeps her hands to herself. “Good morning Joe!”

Joe smirks, packs his cigarettes and walks over to the front desk. He doesn’t say one word to me and leaves me standing in his post-cigarette break stench. “That’s Joe, huh?” April sighs in this sing-songy tune and just nods. “I imagined him being taller. He’s pretty short, don’t you think?”

April laughs and pushes my chest harder this time. “Poor boy, you don’t understand women at all.”

In the corner of my eye, I see Scarlett walk in struggling with Dunkin Donuts’ boxes and cartons. All the men, including Joe run over to help her. Joe takes one of the boxes, they whisper something to each other and share a laugh. From across the room she stares right at me and smiles. I want to go help her, but at this rate she has every Abercrombie & Fitch model-reject tending to her Dunkin Donuts delivery and hand bags. Scarlett’s attention darts over to April who is still standing next to me. Scarlett raises her eyebrows at me and I just shake my head in disapproval. I’d order a glass of Maker’s Mark for Scarlett in a heart beat. Scarlett follows Joe to the front desk. Joe glances at me and April a couple times before handing out orientation packets. Scarlett gives me mine and it has my name written at the top. I can tell Scarlett prepared my packet based off of how the “c” looks in my name.

There’s at least ten other men in this dealership and all of them have better hair, sense of style and smell, but Scarlett will not stop smiling at me. It’s like we have our own little secret. I am her little secret. Joe doesn’t know I tried to put the moves on her and he’ll never know – even better, I bet she liked it a little, and he still has no clue. I’ve been waiting all morning to see her and now she’s standing right in front of me. She’s my favorite cartoon growing up as a kid, she’s the recess bell, she’s the school cancellation on Monday morning, she’s the take-home test, she’s the busted vending machine that just needs one good kick in the side and all the Cool Ranch falls like apples on a tree. She’s Adam and Eve’s apple. She’s the allegory that I’ve been waiting for.

Once everyone got their packets, we make our way upstairs. We walk past Scarlett’s office and go into a conference room with a huge window that overlooks the show floor. There’s a flat screen TV on the opposite wall displaying the Benz & Beamers logo. April takes me by the hand and pulls me to the front row. Joe is already standing by the screen with an iPad in hand and starts counting to himself. In the corner of the room, a couple men are helping Scarlett set up the Dunkin Donuts spread. She grabs one of the man’s hands before leaning back to let out a laugh. It looks like they are dancing. He goes to hold her waist, but his other hand is busy with half & half creamers. I feel nauseous. I feel hot. I feel like I’m about to puke from too much whiskey.

“You’ll be cool if I hold your hand during the scary parts right?” April whispers in my ear. Her chest squishes up against my arm and her nipples are so hard I can feel them through my shirt’s fabric.

“What scary parts?” My wooziness starts to dwindle; I’m still hot, but in a different way.

“No scary parts,” she giggles and thrusts her chest harder, “I just want you to know I might grab your hand and if you’re around later,” she gets really close to my ear, “I might try to grab something else.”

“Holy fuck, April,” I mumble to myself. She continues to laugh in my ear. I feel my phone vibrate in my back pocket; I know it’s Kelly calling or texting me, but she knows where I am.

April leans away and says, “but you know, we will see.” She stands up to adjust her dress, sits back down and crosses her legs.

The lights in the room go off and the orientation video starts. I’ve never witnessed such perfect timing.