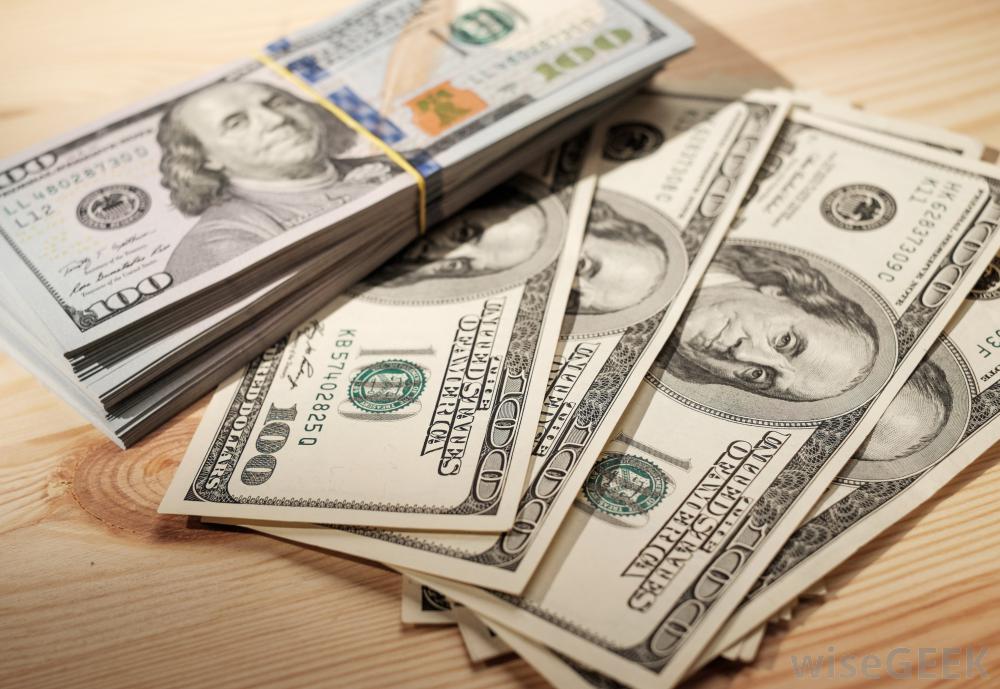 Scarlett had changed out of her cocktail dress from the night before and was back in her business casual. Her pants were camouflage and stopped right above the ankle. She was wearing a black leather jacket that complemented her sunglasses which are probably Gucci or some other designer name that sounds like a mix between a mob boss’ mistress and a dessert special at an upscale restaurant. I’ve always looked horrible in sunglasses. Johnny Bravo always looked like a stud in shades; ironically, I can never find a pair that fits.

Scarlett didn’t comment on my outfit even though I know she recognized it the moment she pulled into the lot. I didn’t have much time to change this morning. Kelly hogged the bathroom for the whole fifteen minutes I had to get ready for work. On my way out, she swung the bathroom door open and called out my name. Somehow she was able to hear my footsteps over Santana’s guitar solo (as well as her rendition of it). She told me her last midterm got out at 4:30 and then stood there, with blow-dryer on its lowest setting in hand, waiting for me to say something to the effect of, “I’ll have your car then” or “Want me to come pick you up?” but I just nodded and proceeded for the door.

“Eric!” She turned the blow-dryer off and applied some of her perfume. Not just any perfume. She was using the top shelf stash as I call it. This Victoria Secret Pink body spray that has the consistency of Papier-mâché and looks like a piñata came all over her chest and down her arms. “If you don’t have my car, I’ll be at Luke’s tonight.” She squirted more pink glittery semen on her chest and rubbed it between her cleavage and behind her ears. She was marking territory on herself and I was waiting for her towel to come loose.

I don’t remember much about last night. I soon fell asleep after the character Hillary’s husband cheats on her. Kelly was cuddled up to me, but I didn’t touch anything past her hand. Kelly didn’t mention anything about our evening and continued to do her hair before I grabbed my keys. I’m never the guy women cry over.

The Chevy Cruze had a full tank of gas and a brand new inspection sticker.

“It wasn’t due for a couple more months,” Scarlett said, “but now you won’t have to worry about it.”

Right, I won’t have to worry about it because it’s not my car to begin with. I wanted to tell Scarlett the truth, but if she looked at the registration information, she’s already five steps ahead of me. Why change the storyline if she trusts the narrator?

Benz & Beamers looked like Time Square. I’ve never been to New York, but I’ve seen enough movies to use that simile.  Each car on the lot was being touched, sat in, talked about or turned on. Customers were writing out checks or retrieving envelopes of cash from their back pocket. The saleswomen were closing deals without taking a step off the lot; handing over an iPad for customers to fill out their information. The exchange was so fast. I blinked and two cars were off the lot with 30-day temporary plates. My heart started racing when I stepped inside the dealership. Two saleswomen with iPads approached me. One of them was wearing a buttercream colored dress that was see-through. I could make out a piercing dangling from her belly button and her nipples were poking through the fabric. She looked like Britney Spears after her first boob job and when she asked if it was my first time here, I just giggled and exhaled so loudly it sounded like an owl imitation. Scarlett exchanged a couple words to the other woman who then smiled in my direction. “She’s in training still,” she said gesturing to the woman who stars in every boy’s first wet dream. I remember first jacking off to Pamela Anderson when I was seven years old; but I know that doesn’t make me sound any different than the next guy.

“I’m April, nice to meet you.” She smiled and it was just like staring at the poster in my dad’s bedroom.

“Eric, let’s go,” Scarlett had retrieved some paperwork from behind the main desk. “You’ll see them again soon, I promise.”

Scarlett escorted me to a back stairwell that brought us up to her office. Her office had a huge window that overlooked the sales floor. I watched April and her trainer take turns greeting men and women at the door. The floor had silver tiles that were so shiny, it reflected off of the two convertibles in the show room and mirrored some of the ladies’ legs and undergarments. Scarlett had the best view.

There was a white board hung above Scarlett’s desk with terms like “Q1,” “Fast Start” and a poorly drawn scale that was going in an upward direction towards a number that looked like a two or a four followed by a couple zeroes. Scarlett sat at her desk and signed at the bottom of all my paperwork before handing it over to me. Most of the information was already filled out. All she needed was my social security number and birthdate. “Orientation technically starts today, but we have a session this Saturday from eight to two. It’ll just go over our company policies, available benefits, dress code –” she pulled out a pair of keys from her pocket and unlocked a drawer. “Speaking of dress code,” she retrieved an envelope that looked like it was carrying a pile of bricks, “let me help you out with that.”  She took out a thick bundle of cash – all Benjamin’s – and gave me ten bills. I had never seen so much money in my life. “This should be more than enough. You don’t need to go to some designer. If it looks clean, fits you well, it doesn’t need a brand name, okay?” She shoved the money brick back into the envelope and locked it away.

“I can really take this?”

Scarlett nodded. “How you choose to use it, is up to you. I want you to look the part though.”

“I’ve just never seen this much before.” I carefully put the money away. Upon closing my wallet, I caught a glimpse of the Benz & Beamers logo and I couldn’t help but smile. I was here. Scarlett was here. I had Mercedes Money.

“Get used to it,” she grabbed my finished paper work and put it in a folder with my name on it. “Commission is a beautiful thing.”

It was a little past three when I finished meeting with Scarlett. April squeezed my arm on my way out and said, “See you Saturday.” I could barely contain myself when walking back to Kelly’s Cruze. I was back at the mall for the second day in the row. I followed her advice and avoided the brand names right at the entrance, and headed straight to JC Penney. I was able to purchase three pairs of pants, five new shirts (two polo’s, three button-downs) and a belt to match for under one Benjamin. With an hour to spare, I was back at the house to shower and change. I decided to wear one of the new long-sleeved button-downs, since my arms aren’t adequate for the polo’s.

Sometimes you don’t know how you look until you step outside. I idled outside of the main academic building, got out and leaned against the passenger door. I saw old professors of mine walk past the car, but they didn’t recognize me. Girls I used to drool over in my core classes, stopped mid-strut to glance over at me, tilt their knock-off Gucci shades down to get a better look, smile, and strut off with a bigger hip swing in every step. These women believed the car was mine too.

Kelly left the building with Luke a few steps behind her. We made eye contact and her cheeks flushed. Luke was in the middle of saying something, but she kept walking towards me and left him standing there mid-sentence. She suddenly did this weird two-step move and skipped to me with a huge smile on her face. She hugged her textbooks tight and I wondered if she’d rather be hugging me.

“How was your midterm?”

She swayed side to side, still holding onto her books like they were a doll from her childhood. “Way too long.” Her voice cracked a little but she tried to cover it up with a laugh.

She shrugged her shoulders and asked, “Where are we going?”

“Wherever you’d like to go to celebrate some good news.”

She giggled and pushed on my chest but kept her hand there. “I feel too silly to drive, you do it.” She pushed into my chest some more. I think she wanted me to take a hold of her like I did last night. I opened the passenger door for her and her cheeks flushed again. She almost lost her balance stepping off the curb. “See? Good thing you’re driving.”

I closed her door and made my way to the driver’s side. Through the windows I caught a glimpse of her checking out her lip stick and hair in the mirror. When I got into the car, she zipped up her purse and tossed it on the floor. “Do you want to stop home before we go out –”

I turned on the stereo and switched through the channels. “You can put on whatever you want,” she said.

“Sounds good to me.”

“Smooth” came on and I knew every single word.

1st part of this chapter is here!