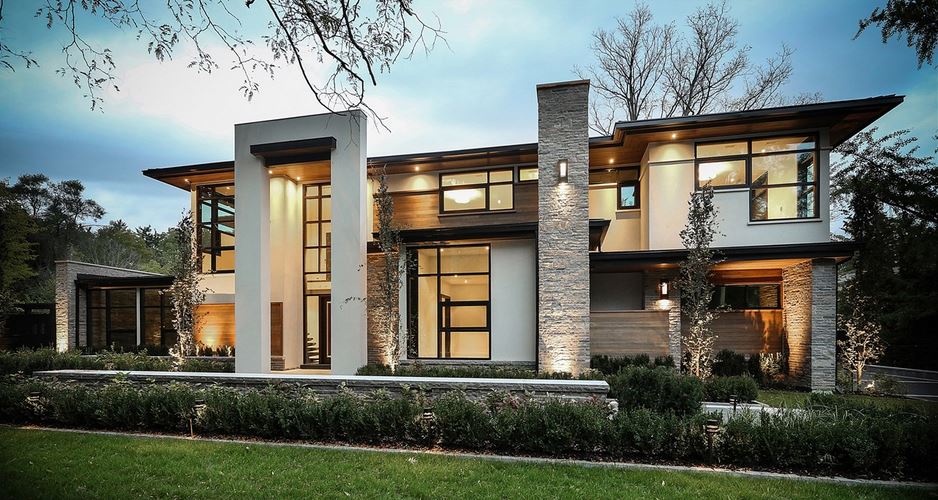 It wasn’t until I pulled into Scarlett’s driveway that I realized my life story needed a new voice.

Creative Writing and English majors are always encouraged to write what they know; but the second a professor reads a paragraph, he begs you to branch out. In my writing courses I always categorized my pieces as Fiction. The hardest part about being a writer is defending what you know like it’s something you’ve never known. One of my professors gave me a low grade for writing beyond what was believable, but gave the kid, who wrote a Lord of the Rings knock-off, a round of applause for his originality.

Idling in Scarlett’s driveway, I wondered if she’d want to hear about the time I walked in on my sister smoking crack during my 4th birthday party. How she shook and swayed back and forth like some broken rocking chair, almost in synch with the Barnie songs playing in the next room. How her eyes bugged out a little bit and reminded me of hard boiled eggs. How she lit up one last time before I left the room, and when the flame touched the end of her pipe, I thought the world was going to burn.

Scarlett lived in a glass house: large windows for walls, some colored turquoise or salmon like sea glass. I couldn’t see much through the glass except for a large chandelier. There was a four car garage and one of the bays were left open. I walked by and caught a glimpse of Scarlett’s red Mercedes. The other spaces were empty except for one filled with a black Porsche. The front door was left open a crack. Her glass house smelled like paradise and looked like a resort rich people stay. The chandelier hung above the staircase that spiraled up towards a balcony that overlooked the wall of portraits in the living room. The only time I had seen that many paintings in the same room was at an art museum. There was a pool table in the living room with a selection of ten cue sticks, a coffee table with not even a fleck of dust, and an exposed brick fireplace with a collection of awards and medals on the mantle. She was awarded Dealer of the Year two times.

Before my sister went to rehab, she pushed my mom into the fireplace. Her head hit off the exposed brick. The red and blue sirens brought so much color to our living room that Christmas.

Scarlett came down the stairs in a satin bathrobe that had her initials on the back. “Those flowers for me?” she took the bouquet out of my hands and I followed her to the kitchen.

The counter had a built-in Hibachi grill and there was a liquor cabinet as big as a book case next to the refrigerator. The kitchen smelled like the mall food court: a mix of teriyaki sauce and freshly baked pizza crust. My ex-girlfriend Kasey used to buy me a slice of meat lovers every time we’d go to the mall. Scarlett’s kitchen looked like the cover of a Martha Stewart catalogue. The kind of kitchen most moms would dream of having but dread cleaning. The kind of kitchen that would make a woman’s panties drop the second you turn the hibachi grill on or pour her a cocktail. Scarlett left the flowers on the counter and started making herself a drink. She grabbed a bottle of Bombay Sapphire and tonic water.

Whenever Kelly and I go out to the bar for her weekly Cape Cod and my cheap ass Corona, there’s always a few women who come up to the bar to order a gin and tonic. Some women have zero preference for the type of gin, but the ones who do, always pick Bombay Sapphire and if it’s not available, they’ll take Hendrix. These Bombay girls are the girls who show up to the bar before their group of friends. They like to take advantage of the Happy Hour prices and spark up conversion with the average Joes, who swig a Guinness like it’s a glass of water, while the bartender squeezes a lime or two into her cocktail. She’s the kind of girl who can handle strong liquor but isn’t dumb enough to take shot after shot until the sun comes up. I know because I tried partying with a Bombay girl. It was close to midnight, I was six beers in, and she was already sobered up and getting out her car keys. Her name was Amanda and she was starting Grad school in September. She laughed at my jokes but didn’t have more than two drinks that night. It was hard to keep the conversation going. She graduated with a 4.0 and I was contemplating dropping out. I knew I was out of her league and her group of friends were more of my speed: lightweight lonely women who took shots of tequila just as an excuse to show off their tongue rings when they licked off the salt. They were easy and horny. Amanda was intense. I asked her why she liked gin and tonics and she said, “because it’s unexpected.”

“Mhm!” She looked back at me and sucked the lime juice off of her thumb. “You too?” At that moment I regretted wearing a new pair of jeans. I just nodded. Thinking about what was under her bath robe only made my jeans tighter, so I turned away when she started shaking up the gin and juice. She made our drinks and brought them out to the living room before heading back upstairs. “You’re early Chevy Boy!”

“It’s better to be early right?”

“Not with some things.” She burst out laughing and gave my hand a squeeze. I joined her with a chuckle and hoped to God she couldn’t feel how sweaty my hand was.

Scarlett took her drink upstairs with her. She was a hell of a bartender. The gin and tonic looked like some fancy Italian ice dessert. There was bits of shaved lime rind that topped a layer of crushed ice. She squeezed half a lime around the whole rim until it ran down the side, before dipping the rim into brown sugar. I wondered if this is how she wanted me to taste the first time we kissed. I was a couple sips away from finishing my drink when Scarlett came down the stairs. She was in a strapless black dress with no bra. The dress’ hem barely went past the curve of her hips. The neckline was a deep oval and it was impossible to not stare. On a scale from one to ten, all of my past girlfriends were a hard six. Scarlett is a fifteen. Scarlett is a Bombay girl, a Mercedes babe, and I’m some Chevy Boy barely able to hold my load.

“I hope you’re hungry, Eric. The day is young!”

“Are you good to drive?” I asked before she put the car in drive.

“I only had one sweetheart,” she looked over and winked at me like it was some secret. “I’m a professional Eric. You can trust me.” She turned on the radio before peeling out the garage. “Smooth” by Santana came on and she knew every single word.