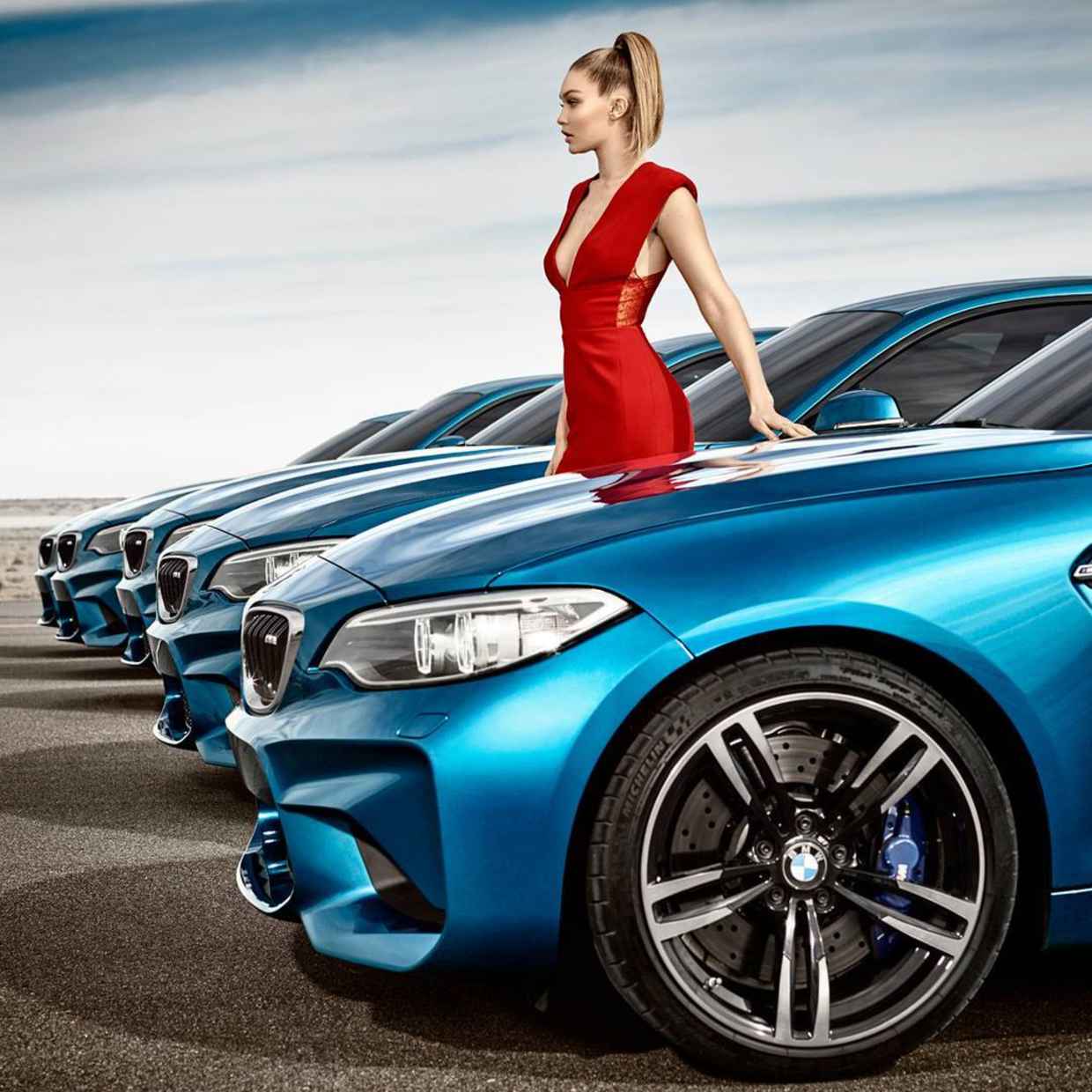 Check out the sixth part here!
Luke’s red Saab was in the driveway. I recognized the Coexist bumper sticker and kept driving. My sweat stains looked like the marks coffee cups leave and my sneakers squished every time I tapped the accelerator. If I was going to be Scarlett’s Chevy Boy, I wanted to dress the part.
On my way to the mall I passed by Benz & Beamers. In the front of the dealership was a water fountain that spurted the BMW and Mercedes logo. Men decked out in suits strolled through the lot and were greeted by women in skintight dresses who leaned up against the cars – chest pressed to the windows or hips pushed onto a headlight – as if they fantasized straddling it. The dealership was an amusement park for men, and getting closer to Scarlett was like having a fast pass.
I walked into the mall and every mannequin looked like the people at the dealership: business suits or saran wrap dresses. All I had on me was Kelly’s twenty bucks and my credit card with a two-hundred and fifty dollar limit. I can’t remember the last time I spent more than twenty dollars for a woman. In high school, I dated Kasey Fletcher, who always offered to pay on our dates. Her nails were always done and she smelled like clean laundry. According to my mom, these were signs someone came from money. I used to write her love notes and slip them into her locker. She would call me before bed and read me her favorite part. As soon as we’d get off the phone, I’d start writing her the next one. My mom couldn’t afford my ticket to prom our junior year, so Kasey ended up going with Benjamin Jones, a senior who drove his dad’s Dodge Charger. I’m sure Benjamin Jones grew up to be one of the guys browsing the selection of BMWs. Soon after prom, Kasey and I stopped seeing each other. My mom claimed Kasey didn’t know what true love was and that she’ll die alone with her money. All throughout my childhood, my mother’s longest relationship was with her landlord for nine months. He gave her an eviction notice a month after they broke up.
The sad truth is Kasey Fletcher probably will die alone, but the sadder truth is, I’m not much different than the sixteen year old kid who couldn’t buy his girlfriend a corsage.
I ended up using my credit card and bought myself a new pair of jeans, two button-downs and a pair of shoes that had arch support and smelled like leather. I stopped at a CVS that, according to the navigation system, was ten minutes from Scarlett’s house. I used the last bit of my credit card on a cologne that wasn’t the cheap Axe I had back home, a disposable razor and shaving cream. I snuck into the bathroom to change into my new outfit and shave the stubble on my chin. All the men at Benz & Beamers had either full beards or the clean shaven look. I wanted to look like I drove a Chevy, better yet, look like a guy who wanted to trade his Chevy in for a Mercedes.
Kelly called me when I got back in the car.
“Did you fill up my tank?” She asked. The gas meter was nearing “E.”
“I will before I come home.”
“When will that be?”
There was a sign outside about bouquets of fresh flowers. “No idea.” Each bouquet was $12.50.
“Okay.” She paused and I could hear another voice whispering. I thought about buying Scarlett some flowers, but I didn’t know what kind she liked and I feared I didn’t have enough money left.
“Okay?” I asked back. “We good?”
“Yeah thanks. By the way Eric, Luke will be spending the night.” In the background I heard Luke chuckle and say, “damn baby,” like it was some ad-lib in a pop song they both like. I hung up the phone and took out Kelly’s twenty bucks. I rushed back inside the CVS and bought Scarlett the last bouquet of roses they had and a pack of gum. When I got back to the car, Kelly had already tried calling me three times. There was also a text from Scarlett:
Are you coming Chevy Boy?
I popped a piece of gum in my mouth. It was a cool mint flavor that cooled down and heated up my tongue simultaneously. I’m sure it’d do the same thing to Scarlett after I kiss her. She texted me again:
Come here already!
I popped one more piece in my mouth before texting back:
Damn baby.
Photo Credit
mercedes money