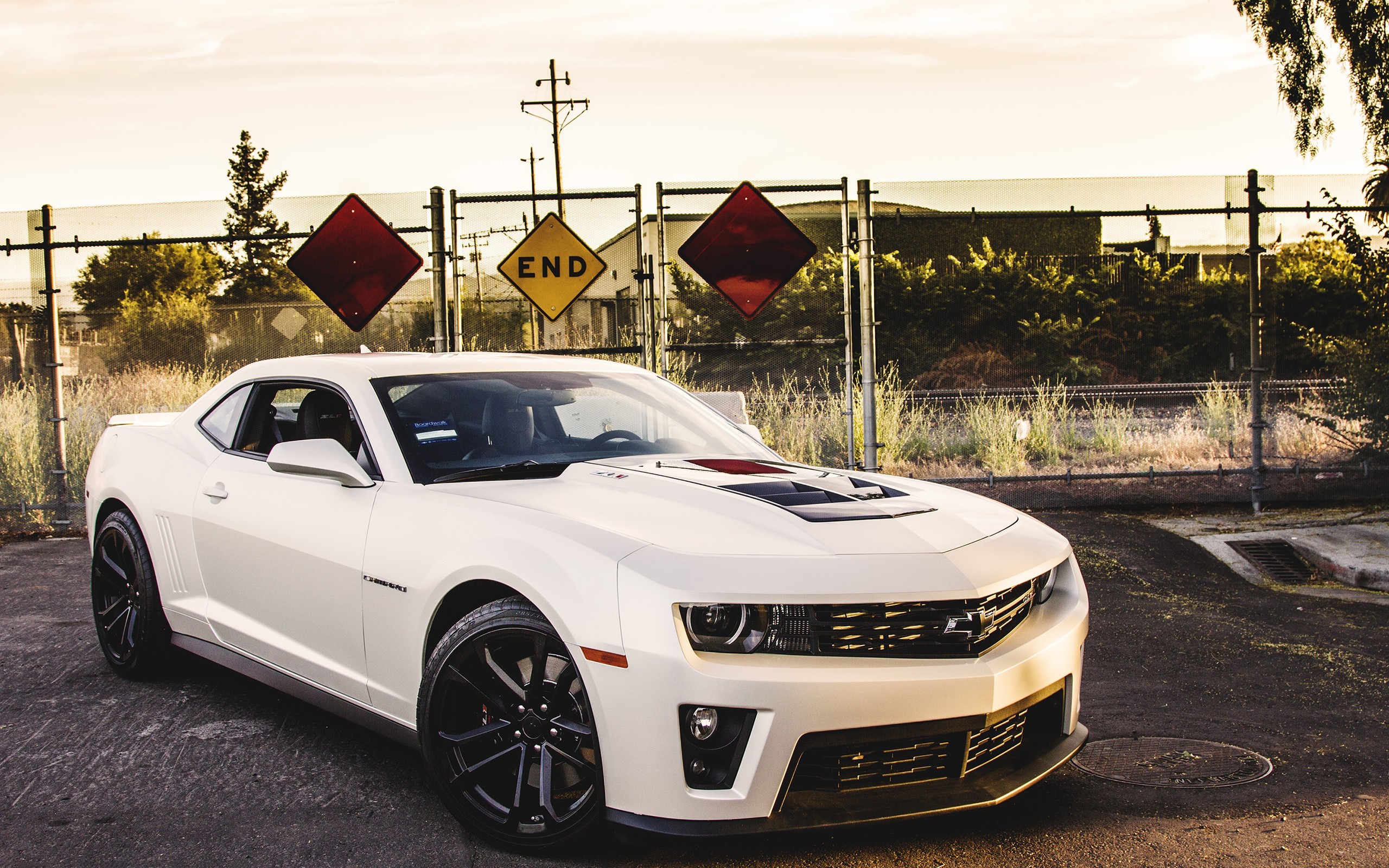 There were no Mercedes or BMWs in the parking lot when I got off of work. It was ten past two, my hands were clammy, sticky like I had rinsed them in a tank of pulpy orange juice, and every pair of headlights I saw in the corner of my eye made my heart sink into my gut. I thought about calling the number on Scarlett’s business card. Every time I open my wallet, the Benz & Beamers’ logo – two B’s separated by an ampersand – peek through like a pair of eyebrows. It’s a constant reminder that I’ll probably never drive a car that’s more than ten grand.

Growing up as a kid, I always dreamed of owning a Camaro SS. Even at a young age I knew Toyotas were shit boxes and most car brands with hard M sounds were luxurious: Mercedes, BMW, Maserati. I educated myself on the Mercedes before I was taught my multiplications table. On my seventh birthday, I stayed with my dad for the weekend. I never had a bedroom as a child, but my dad would always lend me the couch.

My friends’ families would always have vanilla scented candles or hardcover photography books of New England on their coffee tables. My dad kept a stack of Hustler magazines and scratch tickets. On the morning of my seventh birthday, I found a copy of the Luxury Car magazine with a Mercedes-Benz on the cover. My dad always told me if you want something, you need to invest time in it, and learn from those who have it.

I settled into the Cruze, switched on the ignition and let the engine silently hum. It doesn’t sound or look like a Camaro; but when I squint my eyes I can picture the crisp Chevy font sketching out Camaro on the steering wheel. When I rest my head back I can hear the engine growl, and feel its roar ripple through the interior. The roar pulses in and out, simultaneously with my heartbeat. I retrieved Scarlett’s business card and gave her a call. She gets off of work in two hours. She wants me to come to her house. She called me Chevy Boy and giggled. She thinks I’m funny. I told her her Benz wishes it was as beautiful as her. She sighed my name. She thinks I’m sweet. We hang up.

I turned on the radio and Santana comes on. I glanced down at the Chevy bowtie that’s outlined with pink lip gloss and listen to the humming (not even purring) engine.

Scarlett told me she was going to save me in her phone as “Chevy Boy.” Chevy Boy. I like the sound of that.