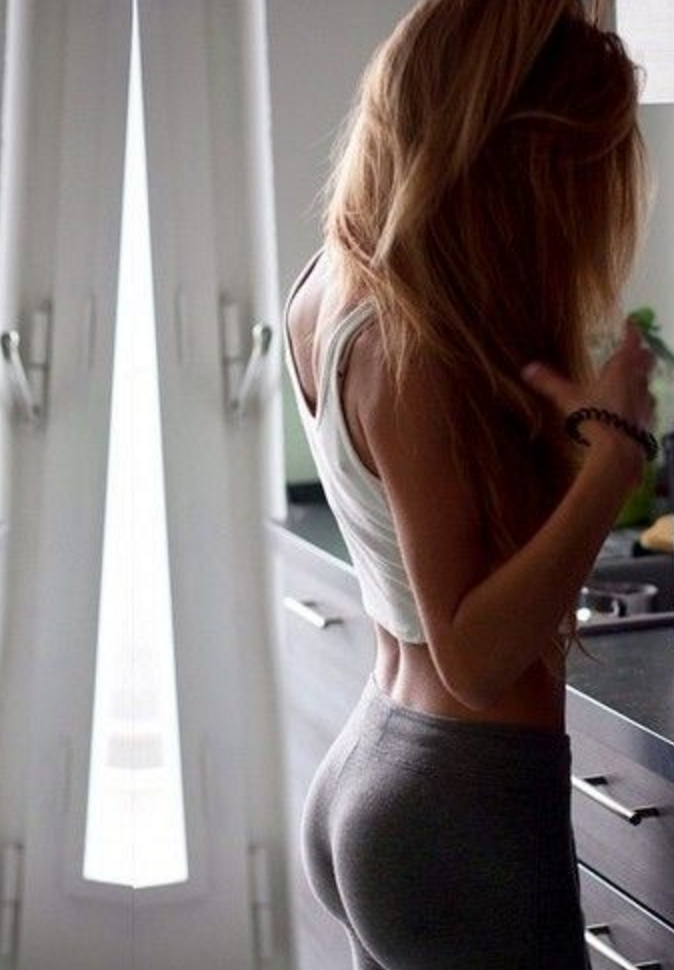 I can’t say when I first knew I fucked up. It’s almost midnight and this is the fifth time I’ve let Kelly’s call go to voicemail. Her Chevy Cruze’s gas light is on. There’s no gas stations open at this hour and even if there were, I maybe have fifteen bucks to my name until I’m paid on Friday. If I still have my job that is.

The drawer was fifty dollars short this morning. The owner Mike was standing at the register when I walked in.

Mike kept his head down when I arrived. It wasn’t until I put my apron on that he asked, “How many twenties make a hundred, Eric?” I hate the way he says words with hard “k” sounds, specifically my name. It always sounds like he has phlegm building up in his poorly shaven ostrich neck.

He just nodded his head and stepped away from the counter. He grabbed a pack of smokes from his back pocket and left through the kitchen.

I never see Mike when I have a good Saturday morning shift. To be honest, I hadn’t seen him for a month before this morning. That’s the thing about business owners, their timing works only in their favor.

“Is the Chevy yours?” Mike asked after his smoke. “How does it drive in the snow? I’m thinking of getting my daughter one when she graduates.”

Little did Mike know, there were cherry balls tucked away in the glove compartment. The steering wheel is stained with foundation and there’s pink lip gloss tracing the Chevy’s bowtie. If it were my car, I’d treat it like royalty. I’d treat it like a woman that’s out of my league. To be honest, there’s no difference between the two.

Kelly had only one midterm today at noon and plans with friends for the rest of the day. It wasn’t a usual morning. No Santana rendition in the bathroom. No drawing in her eyebrows in the microwave’s reflection ten minutes before she has to leave. I didn’t know she was home until I heard the microwave beep a few times.

It was ten minutes to eight and she was wearing a pair of skintight booty shorts and a tank top. She has three freckles that run down her left calf, starting at the back of her knee and ending above her Achilles. I first noticed this when she wore a dress the day she presented in our class. From the back of the classroom, I’d watch people approach the front with their presentation material. The second they started speaking, I’d return to what I’d been doing all semester. Absolutely nothing.

Sitting in the back of a classroom – from my experience – lowers a professor’s expectation of me from day one. If I cared for the material, I’d grab a seat within the first three rows, not the third to last. It was an elective course, the work was easy and didn’t need my full attention. I spent a lot of time in that class contemplating dropping out or changing my major. When Kelly got up to present I noticed the three freckles and wished I had sat in the front, so I could get a second peek when she returned to her seat. I don’t think it’s sexy, it’s just unique, something you don’t see all the time. Now that I’ve lived with her for a few months, it’s something I’ve gotten used to seeing every once in a while.

“No Santana this morning?” I asked when walking into the kitchen. I started humming my own rendition and snapping along. For some reason I thought humming the song would make her want to dance with me. “We’d make a good duet,” I said.

“Yeah?” She faced me. Her tank top rim was slipping into the depths of her cleavage. It was hard not to look.

“Yeah! Put it on right now. We should dance.” At that moment I wondered if Scarlett was a dancer. I wondered if she had beauty marks zipped away, hidden beneath her business casual.

The microwave beeped twice. I thought about grabbing her breakfast, but I’d been making all the first moves. I started humming the Santana tune and she let out a small chuckle before going to the microwave. Her laugh sounded like Scarlett’s. Two women can share the same laugh. It’s more about the woman laughing rather than the actual laugh. That’s why I prefer Scarlett.

She gave me a half smile. “I had plans after my midterm, but they weren’t definite.” She opened up the fridge and stood with her left hip out. Her nails clicked against the top of the door. My attention darted from her waistline to her fingers. I thought about coming up behind her just to see how she’d react. Would she back up into me and let her fingers run through my hair? I never fantasized about Kelly before. Well, not like this. I did have a dream once that I was fucking her from behind while she was in line at graduation waiting for her diploma. I didn’t really see her face in the dream, so it really could have been anyone. “What were you thinking, Eric?” She grabbed the orange juice and looked back at me with that same half smile.

“I was just wondering if I could drive the Chevy today.”

“Are you just taking it to work and back?”

I think it was actually Scarlett I was fucking in the dream. It wasn’t even at graduation. I took her to the back of the diner after it closed and bent her over the prep station. She still had her business casual on – button-down shirt and mini-skirt – but with no panties.

“I actually have a date after work.” I said.

Kelly kept her back to me and sipped her juice. She stood tall with her legs together. Her hips weren’t pushed to one side. Her fingernails didn’t make a sound. She was quiet for a few moments. I think she wanted me to apologize for some reason or cancel my plans for the night.

“If you don’t trust me with your car, let me prove you wrong.”

She sighed and took a swig from her glass. She must have taken a huge gulp because I could hear her swallow; it sounded like it painfully zig-zagged down her throat. “It’s fine. Luke offered to pick me up anyway.”

Luke is the guy who sits in the back of the class but not because he doesn’t give a shit, but because he’s a loud speaker. If he sat in the front row, he’d blow everyone’s ear drums after the first fifteen minutes. He feels the need to shout everything. I’ve never heard Kelly raise her voice so I don’t know why she hangs out with him. He’s probably a fan of Santana and screams all the guitar riffs in the shower too.

“If I gave you some money could you fill up my tank?”

“Sure,” I said, “or we could wait till Saturday and I’ll fill it up then.”

She finished her juice with one last loud gulp and turned towards me. Her tank top had been pulled up and was covering her cleavage. There was a part of me that wanted to ask what was wrong but it was ten minutes past eight. The moment I first woke up, I had started counting the number of hours, minutes and seconds left until I saw Scarlett.

“I probably won’t be around this weekend.” She placed the glass in the sink and grabbed her plate of eggs and bacon. “I’ll leave you some money on the table.” She went to her bedroom and closed the door.

No music came from her room. Twenty minutes later, I had to leave for work. I grabbed her keys and the twenty dollars she left me for gas. Little did she know she left me Mercedes money. There’s small things about Scarlett that remind me of Kelly.

Before heading for the door I shouted a goodbye, but I didn’t hear anything. She didn’t even tune me out with song. It was a silent morning and I hated every minute of it.