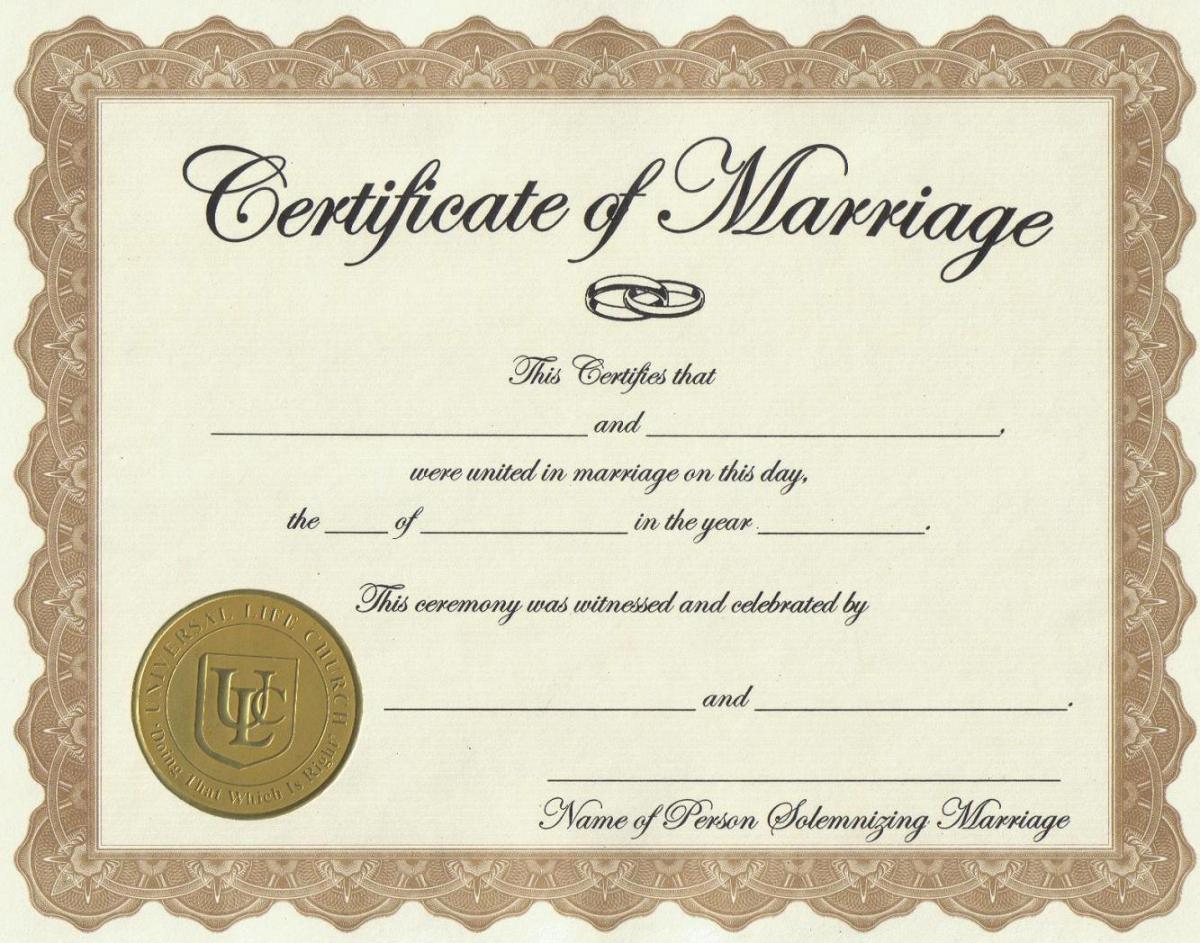 This justification really rubs me the wrong way. Being engaged for almost a year at this point, I fortunately did not hear this excuse from my fiancé before he proposed.

Whether you realize this or not, you have various pieces of paper that represent your past triumphs. You may have a High School Degree, College Degree and driver’s license.

Hypothetically, if a cop pulls you over and you do not have your driver’s license or permit on you, how will you defend your point?

I don’t need a piece of paper to prove I am eligible to drive…!

Step out of the car, sir.

Let’s say you didn’t have a physical degree from a university or high school to prove you successfully graduated.

“But, but on my transcript it says –”

Hold that thought. A transcript comes on a piece of paper, doesn’t it?

Obviously you can see where I am going with this. If at age sixteen you were able to commit to the rules and regulations of Driver’s Ed and passed your test, maybe you’ll be able to commit to another human being? In both scenarios you get a piece of paper to celebrate your accomplishment! (You feel ridiculous now for using this excuse don’t you?)

I’m not saying you should rush into marriage but if you’re just keeping someone around just to have him or her around without making the next move – why not break it off?

When it came to relationships, my mother always told me “You either break up or get married.” Sure you’re probably rolling your eyes and mumbling, “No shit, Sherlock,” but you’ve been in the same relationship for the past seven years and you’re not even living with your significant other who isn’t ready for the next step…

The ball is in your court.