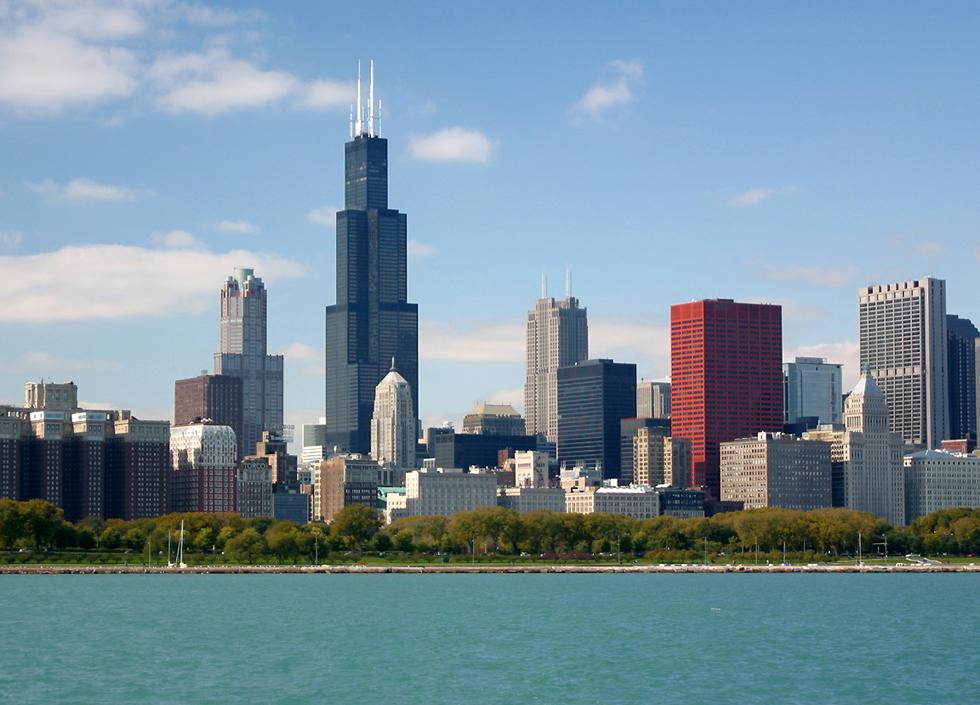 Friendships aren’t built overtime. Those who spend time, drafting out the blueprints or selecting the best artwork, lean a little too much on the structure, because they fear rushing into things.

Friendships aren’t depicted by time. The calendar keeps track of more tragedies than milestones. Months are marked with miscommunications.

“We stopped speaking because of this or that.”

I’ve spent more time thinking of ways to end a problem opposed to enjoying it.

I want to stand atop this structure, kick off knick-knacks that make me think of this year, this person, that day, and jump in the center of the roof, without fearing it may sink like a broken trampoline, because I am finally happy.

I used to believe friendships were job openings. I would sit in the skyscraper’s lobby – résumé in hand, hair done, makeup double-checked – and hear heels chatter against the linoleum or dig into the ceiling above. Sometimes my name would be called. I’d then go into the elevator that always reeked of the last person I met: cologne, cigarettes or nail polish remover. Three buttons were displayed: “open door,” “close door,” and “2.” The interview process began on the second floor.

There was only one other time I passed the interview. Two years ago, the elevator brought me to the tenth floor. There, I found her, back facing me. She was sitting cross-legged. Her black sneaker bobbed like a fishing lure; her red acrylic nails trotted a glass surface. The closer I approached her, the louder her nails were, the quicker her foot bobbed. I followed the linoleum tiles – stepped through them like hopscotch – and felt someone’s fingers fold into my palm. There was a tug on my sleeve. My shoes were sand bags, but I kept going. I was merely inches from her, when my shoe stubbed a wall.

There was nothing there.

I could still hear her breathing and smell her cologne and hear her nails drum. I pounded my fist and she wouldn’t flinch. I turned back and watched the wall patch over the elevator. The door in the far right corner, equipped with a red exit sign, suddenly clicked open. Its hinges squealed; her nails stopped. Keeping her back to me, she yelled my name. “You’re the greatest friend anyone could ask for.” I went to the stairs and scurried down until I reached the lobby. The steps shifted back into the wall.

If I think too much about the people I’ve met or how I’ve felt, everything starts to hurt again.

More jobs opened up, many were seeking full-time listeners or part-time investors, but I let the phone ring. At night, I’d walk by the skyscraper. Some floors were lit and windows glowed like Jack-O-lanterns. Groups of people congregated on the roof, blasting music and clinking champagne. Sometimes I thought about scaling the building, climbing up the windowsills until I reached the top. Maybe I would fit in; maybe they’d pour me a glass or ask me what music I liked.

I am so in love with how easily we communicate through music: how one song joins a conversation perfectly. Party-goers share a head nod or foot tap during the verses, eye contact is made during the hook; the hook, casting us out closer to the person we want to know each time it repeats.

I’d dig my hands into my pockets, excavating for change, and continue walking. I loved every song that played. But a song that makes you feel like a star isn’t worth singing from the ground.

The moment we hung out, I started to miss you.

You were sitting in the skyscraper’s lobby – back against wall, nose deep in your résumé – atop a stepping stool. You rolled your eyes at the jobs’ prerequisites: “must be open to change.”

I squatted down to your level, exchanged a handshake for a name. Your accent harmonized with a past dialect, but I let your sentences speed through proper punctuation like they are stop signs, because I loved talking to you. Weeks later, we hugged and your collar reeked of cigarettes. I felt nerves build in my throat like Jenga. I still smiled and casted out a laugh to slowly reel in your smile and eye contact as the days passed and the jobs closed.

Everywhere we went you brought your stepping stool. Every once in a while, I’d hold the stool. I hated knowing you thought every good thing was out of reach. Our hands were soon full with inside jokes and memories, that the stepping stool was a bother. You were afraid of heights anyway but found my dreams out of this world.

We laughed at those who lined the skyscraper’s lobby like intestines. The parties on the roof were less frequent. I kept my hands out of my pockets; I feared dropping the little things we shared. I started slipping pennies into your pockets because I didn’t want you to be afraid of change.

Late one night, you met me at the skyscraper. There was no party on the roof; all the lights were off. You had leaned a ladder against the building: one tall enough to reach the top and big enough to hold us both. “You deserve to feel on top of the world,” you said, gesturing me to lead the way.

Our breathing and hiccups of laughter harmonized as we climbed.

There is something so beautiful about someone who’d sacrifice their comfort zone, just to be behind all your dreams.

The moment we reached the top, I missed how grounded you made me feel. All the time I spent trying to reach the top floor, didn’t feel wasted anymore. I struggled for years to realize the best things are worth more than the time spent on them.

We walked down the stairs, reached the lobby and then walked out the front door. I hugged you again and the cigarette smell subsided. You cocked your head back to release uproar of laughter. The skyscraper stretched up into the sky. A ring of fog circled its waistband. “I would never have been able to climb that if it wasn’t for you,” you said. Your eyes met mine. Your words were the perfect song, hooking me back in, casting me to where I belong.