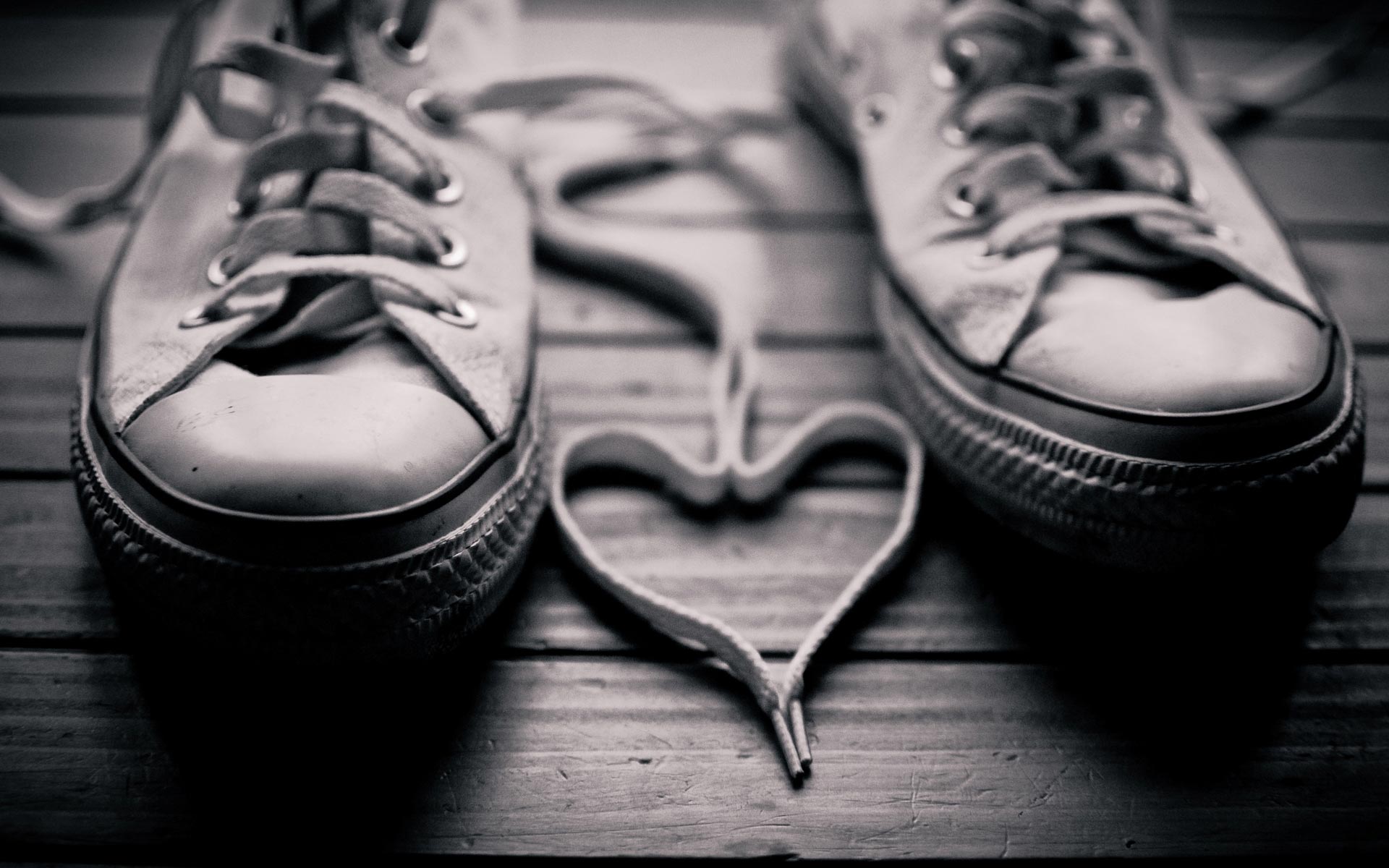 The average person in this generation shares their thoughts on a daily basis through various outlets: Facebook, Twitter, Tumblr, etc. Some thoughts pertain to an important event – engagement, success in school, basic happiness – and other thoughts are pure shock value.

Some of us are so obsessed over getting a certain number of likes, we care very little about the content.

This just doesn’t apply to social media outlets, but also to regular face-to-face conversation. I understand the concept of freedom of speech – and I very much appreciate it – but one’s freedom to say what he/she pleases, should not omit plain respect.

I am not one to judge a person. If you do drugs, drink or sleep with a different person every night, I won’t think differently of you. But the second you disrespect me or rub me the wrong way, I will start having reservations.

Here’s a thought. When are we going to stop harassing people over their sexual orientation?

I’m not just referring to considering it a sin if you are attracted to the same sex, but when did we start questioning people’s actions or dress code and putting a label on it?

No one can dress gay or straight.

No one can speak gay or straight.

People speak, walk and dress in their own way. Their sexual orientation has nothing to do with it. Unless someone is openly gay and comfortable with it, it is not something you can quickly pick up on. And honestly, it’s the last thing you should comment on or try to predict.

Yes okay – we all have our own edition of “gay-dar,” but it is downright rude to walk up to someone, without even knowing their name, and start questioning their sexuality. I thought we were all equal. Why does it matter?

Honestly there have been cases where I thought someone was gay or straight and I ended up being wrong; yet, I am not walking up to them and saying: “Oh wow, I thought you were into guys/girls, whatever.”

Who you love is your business.

What’s even more rude is when someone knows you’re in a committed relationship (whether that is heterosexual or homosexual), they have seen you with your significant other, and they still make comments:

“Wow…I really thought you were (fill in the blank).”

Sexual orientation isn’t a choice, it’s part of who you are.

Who people love is their personal business. Respect that and leave them alone.