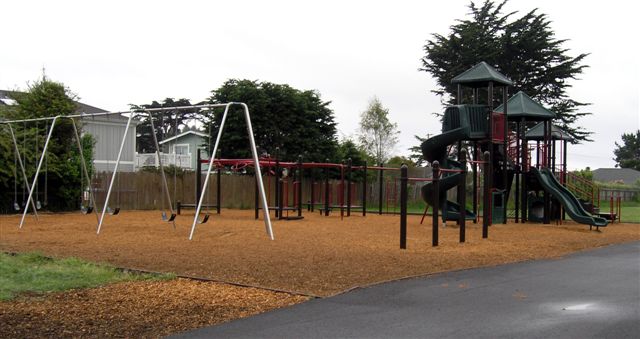 split and frayed – a snake’s tail.

laid belly-up on the tar.

It’s belly rose with each

Child after child would squish

the skull, poke the eyes,

penetrate the nostrils with

a pinky, give it a twist;

child after child would hop

over the swinging stomach,

Each equipped with a hammer,

the teachers’ feared the nail would loosen.

They knew the snake would attack.

After the school closed,

twist the python and

nail his mouth shut at the post’s peak.

Early-risers would bring their own hammers

to unfasten the jaws.

The snake never bit back.

Its fangs were chipped.

It’d unravel itself and slither onto the pavement,

The children brought hammers to a different playground

only to later realize they are not necessary.

The jumprope was string: no scales.

The end was plastic-tipped: no eyes.

The first time the rope bent in the air,

the children confused it for a belly

nail string to the posts and trash their hammers.

They could no longer exchange words over

about students was easily heard over

the tap, tap, tap projected by the

Some say his shedding was found beneath the slide.

Some say his nail-pierced tail can be heard.

With each slither, the nail hits the pavement: