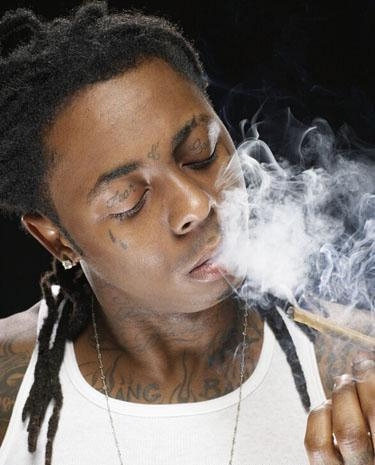 From my observations — I’d have to say, you’d have to be pretty bad.

But honestly, who reads lyrics anymore, or cares about what the artist has to say?

Not many people; because honestly, the artist isn’t caring too much about what they’re saying…they will do whatever to sell their singles. Who could blame them? If all you had going on in your life was writing/recording song, making show tapes and touring around the country to just get a little cash in return; you’d be pretty desperate.

Dude..the last song about having sex on the back of a school  bus did pretty well…hmmm…maybe we should write another one, except it’s about having an affair with your kids baby-sitter in the moon bounce.

Dude, that’s awesome..how about we call it, ‘Back in Five.’

Wait, why would we call it ‘Back in Five?’

Cause the guys who operate that stuff, when they go for their break, they put that sign up.

If you–as a performer–can sing/rap, dance, and overall–put on a great show–you’re golden. In the end, no one is going to care about your feelings and personal life. Because most of the time, the press and fan base will be contributing enough to the establishment of those rumors, that you won’t have to say a word.

But look, if you have something to say, write it down; sing it; promote it. But in the end, all the fans want is to physically see you perform (live), get free stuff and see a good show.

If you can’t offer that, they’ll just run away.

As awful as Lil Wayne and Flo Rida are as actually rappers, they’re doing extremely well…

It doesn’t matter what kind of music you make or create, because today, listeners don’t know the difference between R&B and Hip Hop…it’s like butter compared to I Can’t Believe It’s Not Butter…get over it–no one cares anymore.