Does the way someone look have anything to do with how popular or desirable they will be? Or is it about the talent, or maybe the shock value.

Okay he is definitely more attractive now, but he is still the same person. Very rarely do I hear girls go on about how dreamy he is, but I consistently hear people bragging about his flow and lyrics. So I definitely think the attention is drawn towards his talent. As talented as he is–to some people–the fans of Justin Timberlake are lured in by his looks. To be honest, I think his looks piqued when he was in Nsync, but that’s my opinion. Yes, he can sing–but not too well when he is live. He is also a pretty good dancer and performer, which attracts fans to go to his concerts. I feel like he has left the cute factor and has moved onto the hey, at least I can still sing factor. So with him, I guess you could say he has the whole package, but I’d like to see if he lasts any longer on his own. 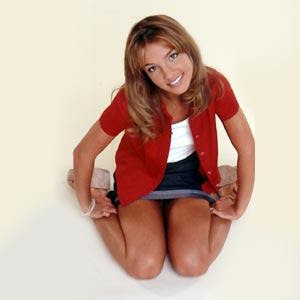 Look, I don’t care how much crap people give her, because you know what, she’s still selling records and touring. Even when she stopped recording and performing, people were still tracking her down. Forget about the way she looks and how she dances, because he talent of singing hasn’t piqued nor improved. She has the same voice, but she just doesn’t know how to keep it. But give her a break. All of her songs may be subliminal, but they have been making sense since day one. In her album Blackout, her single Gimme More was on it…and since it released, that’s all we’ve been giving her. More, more, more. If you’re ashamed with her, you should be ashamed with yourself. The only thing these celebrities need is more; but the only difference with her is, she actually asked for it.